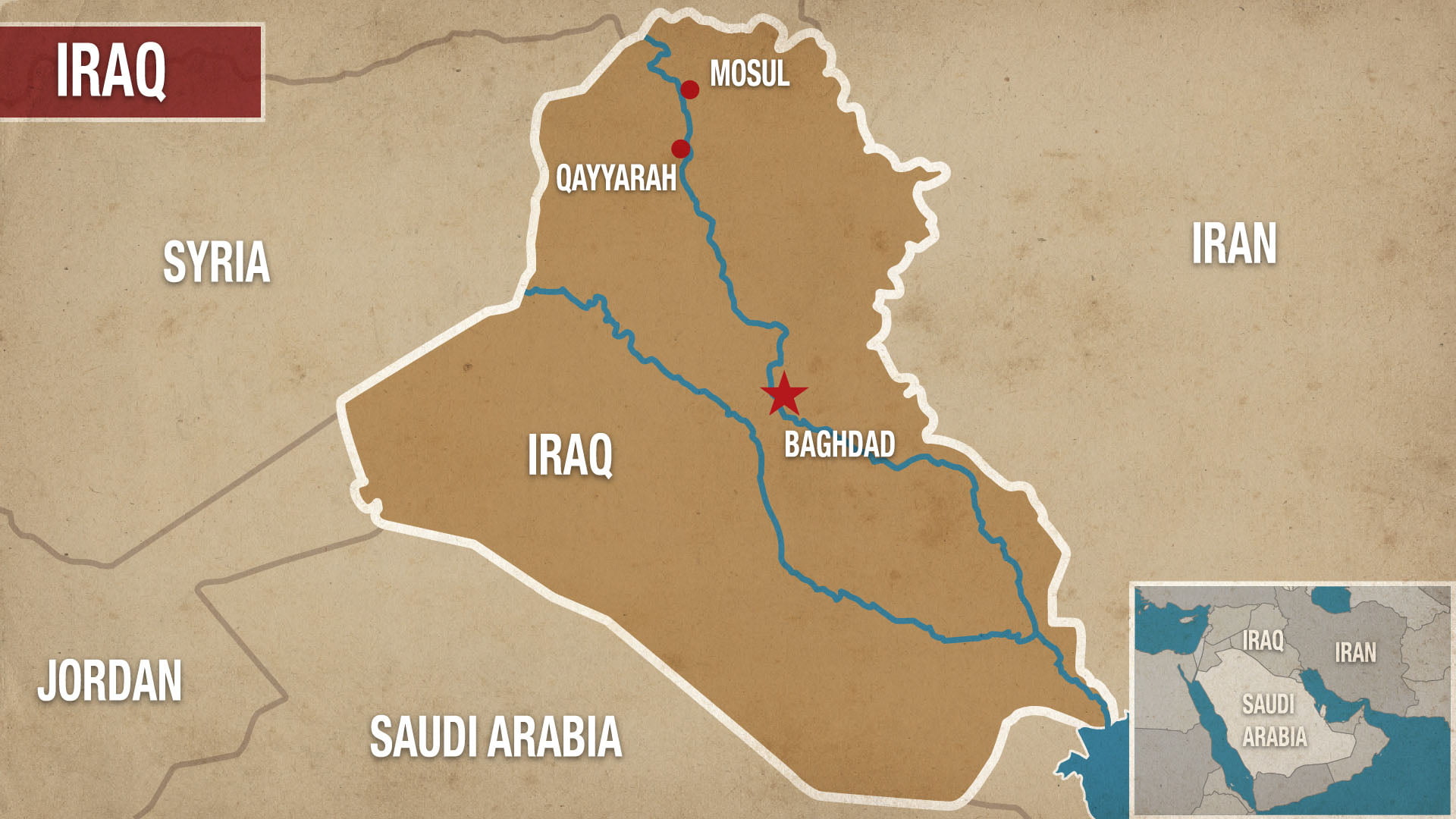 As U.S., Iraqi and Iraqi Kurdish forces close in on Mosul, there is hope that the military campaign can force ISIS out of Iraqi territory.

Of course, there are many questions still unresolved, for example, about how to pick up the pieces in Mosul.

In an October 7 briefing, U.S. envoy Brett McGurk basically said the problem is not the lack of a political plan for the day after, but rather too many. The Obama administration policy is simply to kick the can down the road.

“If we try to resolve everything before Mosul, Daesh [ISIS] will never get out of Mosul,” he remarked.

This is unfortunate because it replicates the major criticism of the Bush administration’s approach to Iraq, that is, insufficient attention to a post-conflict governance.

But, let’s put aside that fact that there is no clarity on post-Mosul governance and that the ideology that inspired ISIS will not simply fade away with the capture of the city.

Let’s also ignore the fact that the foreign fighters and their Iraqi Sunni enablers in Mosul will not simply surrender but will fade away into the woodwork to continue an insurgency or live to fight another day.

One of the biggest holes in the U.S. plans for the day, week, and months after the fall of ISIS in Mosul is how to go after their financial enablers and profiteers.

After ISIS swept across the Nineva plain in 2014, there were many news stories about how they financed themselves: They looted Mosul’s banks, extracted ransoms and sold Iraqi oil on the black market.

It is essential that the U.S. government and Iraq go after those who profited off ISIS both diplomatically and with criminal prosecution when possible. U.S. officials may talk about the Kurdistan Regional Government as an ally, but if any KRG resident served as a middle man in ISIS oil purchases, they should be prosecuted regardless of their ties to the ruling families.

While Erdogan’s repression of the press in Turkey and his control of the judiciary in Turkey make it unlikely that the Turkish government will ever pursue the allegations against Albayrak, let alone prosecute him, that is not a reason why the U.S. intelligence community, State Department and their European and Arab partners should not gather what evidence they can and seek his prosecution should he ever step foot outside Turkey.

Even if he hides behind sovereign immunity, that is no reason why he cannot be named and shamed, nor is it reason that the proceeds of his alleged dealings cannot be seized should he or the shell companies investigators believe linked to him have distributed the profits to other family members or properties.

Senior officials—be they in Iraqi Kurdistan, Turkey, or Iran—will continue to seek to profit off of groups like ISIS should they believe they will never be held accountable. It’s time to change that.

Michael Rubin is a resident scholar at the American Enterprise Institute. A former Pentagon official, his major research areas are the Middle East, Turkey, Iran and diplomacy.

“The government will neither close down Pak-Turk schools in the country nor will it hand them over to anyone,” announced the Minister of State for Federal Education and Professional Training Baligh Ur Rehman. According to the minister, Pak-Turk schools are registered with the relevant Pakistani authorities and therefore, they will continue to operate in the country.