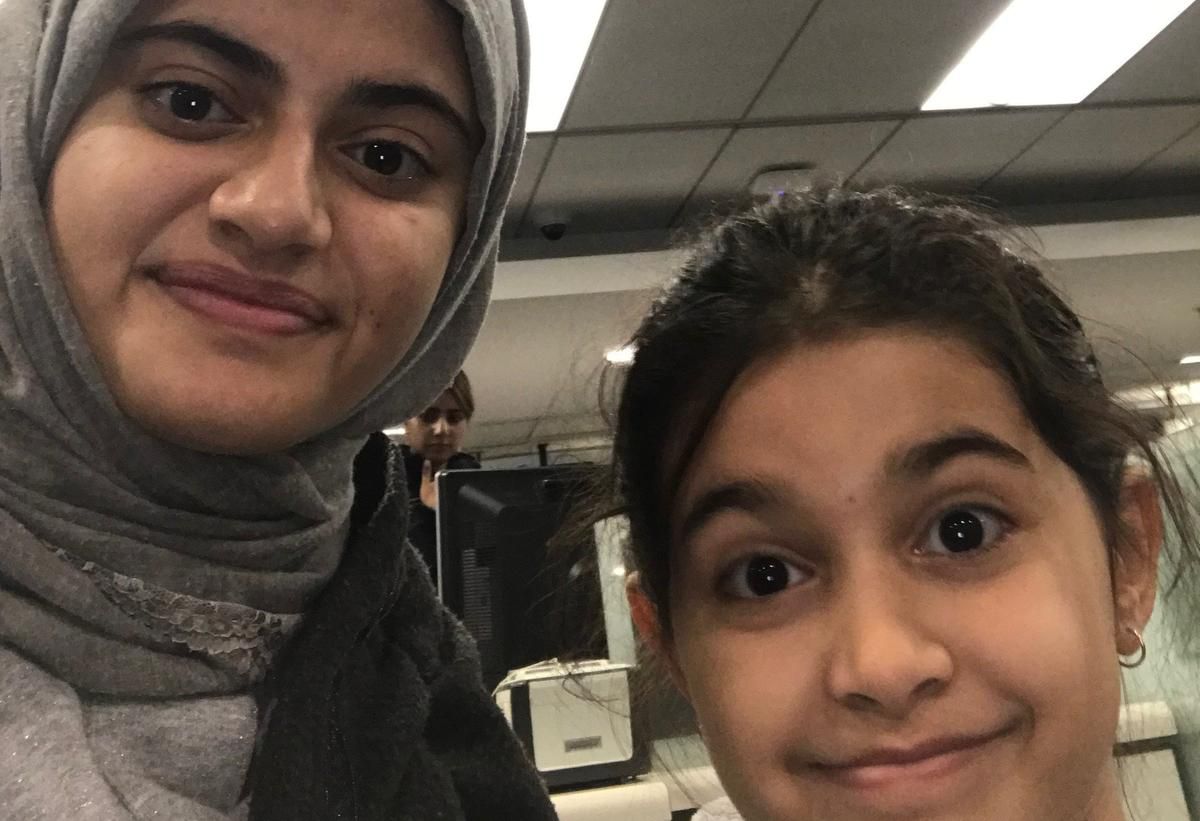 Refugee Duygu Baris was faced with an agonizing decision over the fate of her children, but in the end it was a choice she didn’t have to make.

The 42-year-old Toronto ophthalmologist was reunited with her two daughters this week after a months-long separation involving multiple countries. Baris had wrestled over whether she should turn the two girls over to authorities in Germany where they had been living temporarily or send them back to Turkey, where their father is in jail for a 2016 coup attempt.

But two weeks after the Star reported Baris’ dilemma, the girls arrived in Toronto with temporary residence permits issued by Canadian officials. They will eventually be given permanent residence status, but it’s just a matter of time.

Baris was granted asylum in Canada last September and has since been waiting for permanent residence status along with permits for the daughters she was forced to leave behind in Istanbul. Despite a travel ban, the girls managed to flee to Germany this summer, but they were required to leave by Sept. 25, or be turned over to German authorities.

“I was going to take Zeynep and Hatice into hiding,” said Baris, who flew to Germany with a special refugee travel document on Monday with the plan to take the girls to Senegal, where her friends could shelter them. But she was pleasantly surprised on arrival in Berlin that they had got their visas already.

“I am so grateful to the Star and to the Canadian government for reuniting us in Canada, so we can be together in a safe place,” she said.

According to Baris’ asylum claim in Canada, both she and her husband, an internal medicine doctor, are longtime followers of the teachings of the outlawed Fethullah Gulen or Hizmet Movement, which the Turkish government has blamed for the failed 2016 coup. The couple worked at a Hizmet-affiliated hospital and their children attended Hizmet schools.

Baris claimed that after the attempted coup, her husband was arrested and charged with participating in a terrorist group. He was sentenced to seven-and-a-half years in jail.

With only enough money to pay smugglers to take one person out of Turkey, she said she wasn’t about to let her daughters take the risk. Although the girls could seek asylum in Germany, they would have been placed in state care and Baris feared they could potentially be separated from their mother forever.