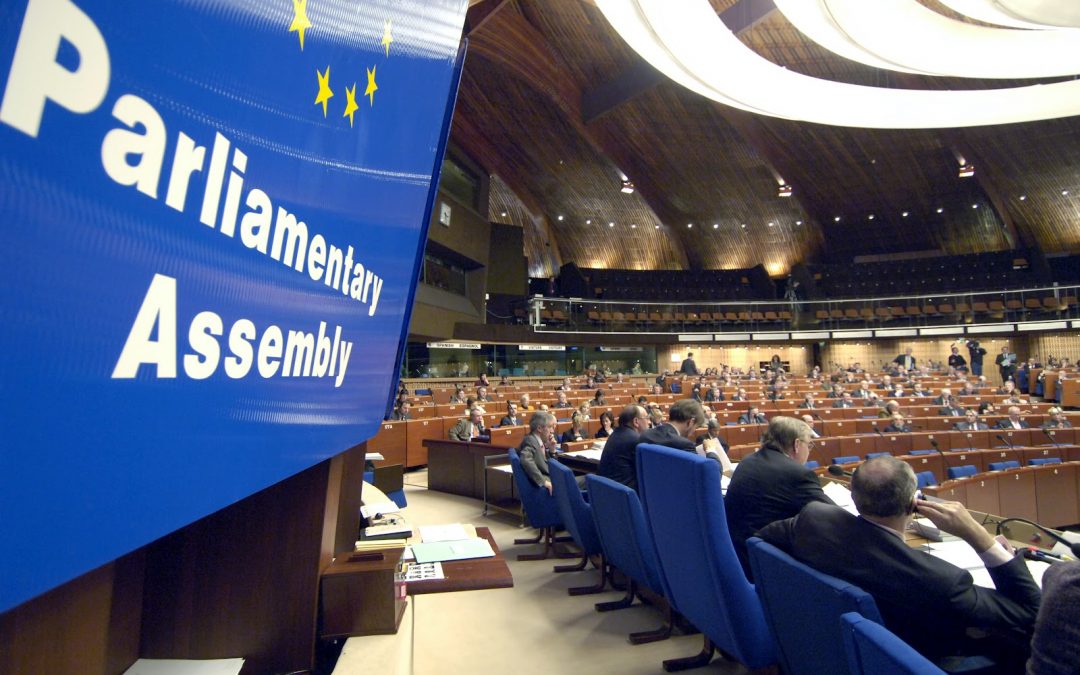 The human rights body of the Council of Europe, the Commission against Racism and Intolerance (ECRI), issued a report on Wednesday raising concerns about the increasing use of hate speech, even by senior state officials, calling it “worrying.”

The report said that “hate speech is on the rise, and most of it goes unpunished. Its increasing use by the senior state representatives is particularly worrying.”

Releasing a statement on the report, ECRI chairman Christian Ahlund said that “although the report was drafted before the coup attempt in July 2016, it contains recommendations to the Turkish authorities which are fully relevant today.”

Although hate speech in Turkey has long targeted non-Muslims and ethnic and religious minorities, in the wake of a failed coup attempt on July 15 it has been primarily directed at sympathizers of the Gülen movement, a social-religious civic society group inspired by the teachings of Islamic cleric Fethullah Gülen. While President Recep Tayyip Erdoğan called the Gülen sympathizers “viruses,” Prime Minister Binali Yıldırım labeled them microbes. The movement is the main target of a massive purge and witch-hunt in Turkey.

The ECRI, which called refugees, Kurds and Roma as well as LGBT persons vulnerable groups in Turkey, aims to analyze problems of racism, xenophobia, anti-Semitism and intolerance as well as discrimination due to race, national/ethnic origin, color, citizenship, religion or language.

However the report, which does not cover the post-coup era, welcomed the establishment of an Ombudsman in 2013 and the Human Rights and Equality Authority in 2016. Comprehensive anti-discrimination legislation, a national strategy for Roma and an “open-door” policy for Syrian refugees, including the issuance of work permits, are also cited as positive steps.

According to the report, at least 400,000 refugee children do not have access to school, and by the end of 2015 only 7,400 refugees had received work permits.

The body suggested that Turkey establish a body that is fully independent of the police, other security forces and prosecutors for the investigation of alleged cases of police misconduct including ill treatment.