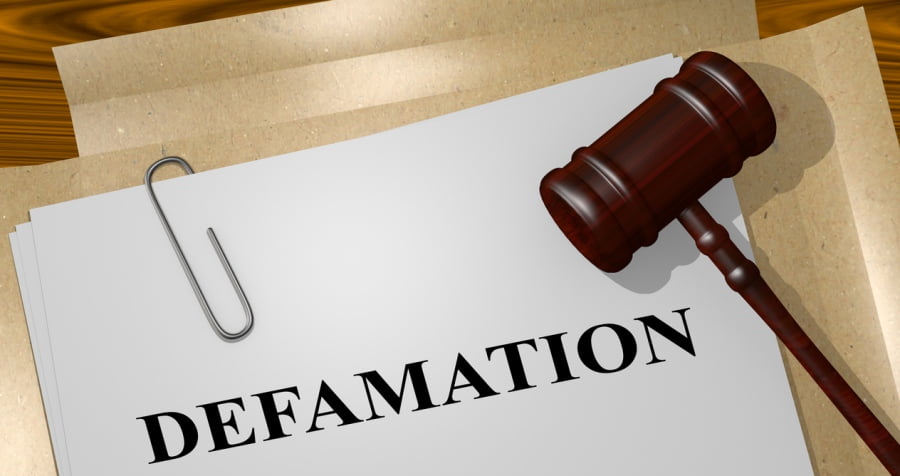 The centre said Erdogan is struggling to portray the Hizmet movement – inspired by the US-based Turkish preacher Fethullah Gulen – as an international security threat.

On its website, it said Gulen talked about a rumour of a plot, that some important public figures will be assassinated in Turkey, and the blame will be put on the members of the Hizmet movement. Gulen’s message, aired on August 13, however, was allegedly distorted by pro-Erdogan and anti-Gulen media circles as “an order of assassination to his followers”. On August 15, online access to the video was blocked by the Istanbul Chief Prosecutor’s Office. On August 18, it was reported that two people were arrested in Balikesir in preparation for the assassination of prominent figures, which turned out to be a case of fraud.

The Centre for Hizmet Studies wrote: “Although this plot has not materialised yet, that would not be the first time that the pro-Erdogan and anti-Gulen media circles (comprising mostly of Turkish media) pinned the blame on Gulen and his sympathisers without any evidence. In 2015, it was falsely reported that Gulen ordered the assassination of President Erdogan’s daughter Sumeyye. The news made to the headlines in the pro-Erdogan media outlets. The only evidence for the assassination was a twitter conversation between three people, including a journalist and two opposition MPs, which was later revealed to be fake.”

Dr Ismail Sezgin, Executive Director of the Centre for Hizmet Studies said: “Hizmet’s core principles and teachings are against use of violence. According to Gulen, peace and peaceful resistance is the default position.”