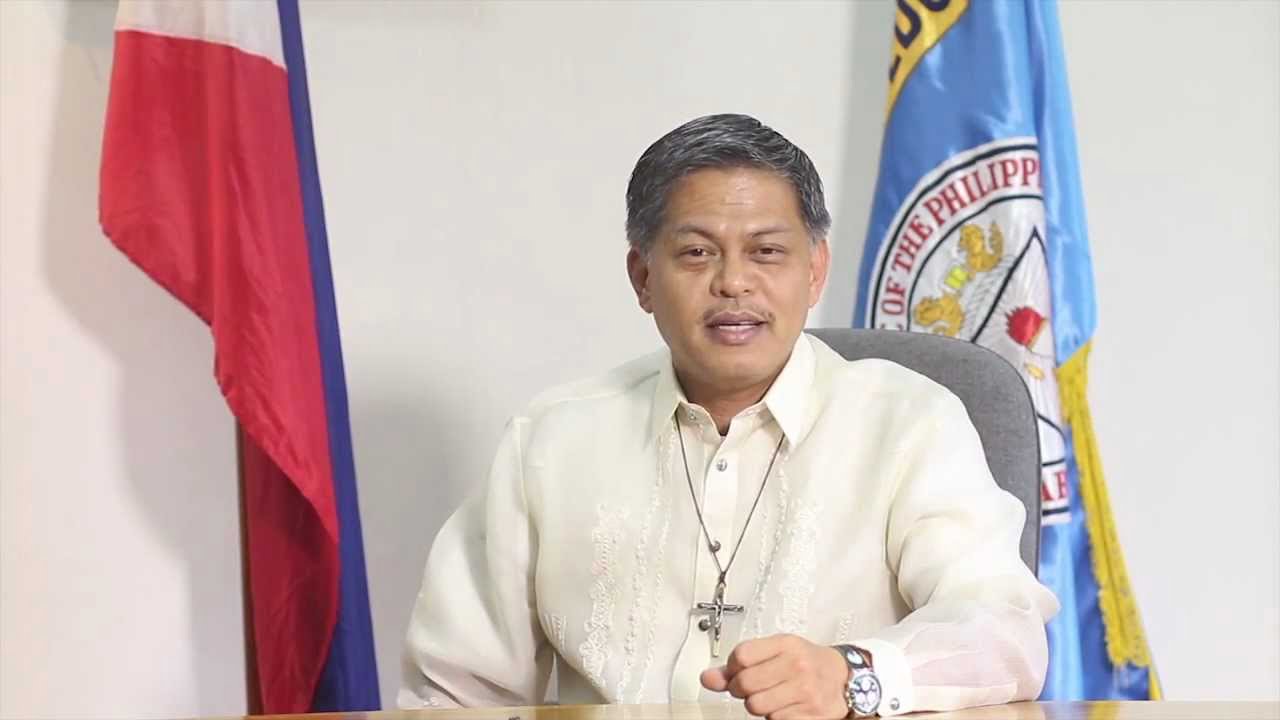 “I have never had any reason to link their operations here with alleged terror groups locally as this would seem totally in conflict with their on-going advocacies and programs on peace-building,” said Luistro, a former Education secretary, in a statement.

He was referring to Integrative Center for Alternative Development Foundation, Inc. (ICAD) and Pacific Dialogue Foundation, Inc. (PDF), which run the Filipino-Turkish Tolerance School in Zamboanga City and the Fountain International School in San Juan City, both of which were linked by Turkish Ambassador to the Philippines Esra Cankorur to the Fethullah Gulen Movement, a supposed terrorist organization.

Luistro, in his statement, said he had experienced “working closely” with ICAD and PDF through various partnerships with De La Salle University under his term as De La Salle president from 2004 to 2010.

“Our projects then were aimed at building a culture of dialogue and tolerance especially for young people who may otherwise grow up in an environment of prejudice and bigotry,” he said.

Luistro said that he “never had any doubt that both ICAD and PDF are legitimate foundations that share our Filipino values of peace through education and a deep respect for our common humanity despite differences in cultures, beliefs and traditions.”

“Both ICAD and PDF have been working quietly in their own way to build such an environment through their educational programs here in the Philippines,” he added, as he expressed admiration toward the “culturally-sensitive programs” of the schools being linked to terrorism.

Love and compassion, not terrorism

Carlos Reyes, executive secretary of the Catholic Bishops’ Conference of the Philippines’ (CBCP) Episcopal Commission on Interreligious Dialogue, for his part, said they have been collaborating with ICAD and PDF for years and have “experienced nothing from them but gentleness and attention and they were very open.”

“They have various programs that promote education,” Reyes said.

This was echoed by Shariah lawyer Harun Ali, secretary general of the Imam Council of the Philippines.

“This institution does not teach terrorism nor extremism because it promotes love, harmony, and compassion to every citizen in this country and also to foreigners,” Ali said.

“We witnessed that they are not involved with any illegal activities nor supporting any activities that [could be considered as contradicting] international law. So in behalf of the Imam Council of the Philippines, this institution is a law abiding institution here in the Philippines and they are entitled to enjoy our due process of law,” he added.

The military earlier said it is verifying Cankorur’s claim regarding the supposed supporters of the Fethullah Gulen Movement in the Philippines.

The end of July marked the end of the holy month of Ramadan and fasting for Muslims across the globe. As we reflect on the closing of this sacred time, it is important to think about the role we play during this time, especially for non-Muslims. I have been raised Christian, and to say that Christians observe anything similar to Ramadan would be a stretch.