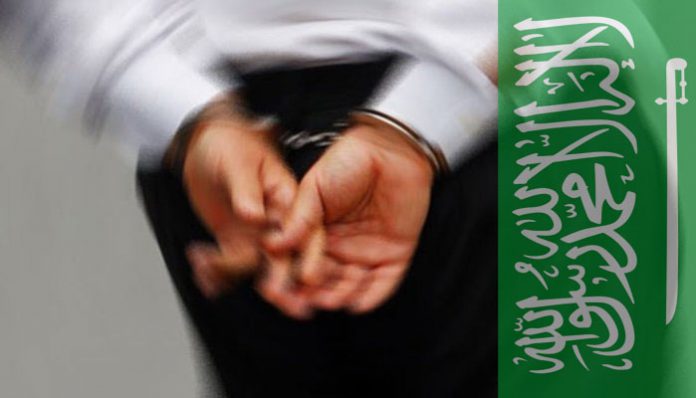 The letter revealed that the victims, who have links to the Gülen movement in Turkey, were detained in four different cities and were later taken to Jeddah.

“They have not seen any judges, prosecutors. No accusations, nothing. Lawyers could not get involved. Their families got in touch with the United Nations. They sent several letters and emails. They had constant communication with the central UN office in Riyadh. The UN could not resolve the issue. Two days ago, the families were taken to a hotel in Madinah. They were not allowed to leave the hotel. And today at noon, the 11 detainees together with their families were deported to Turkey,” the letter read.

Turkey Purge keeps the names of the Turkish expats in question anonymous for security reasons.

The Turkish government accuses the movement of masterminding a July 15 coup attempt, although the movement denies any involvement. The movement is known for its education and aid activities in over 170 countries, but Turkish Foreign Ministry bureaucrats have been trying to expand domestic pressure to overseas subsidiaries of the movement in the recent past.

In a similar example, Turgay Karaman, the principal of Time International School in Ipoh, Malaysia, was abducted by unidentified persons as he left his house for a meeting in Kuala Lumpur on Tuesday.

According to a report submitted by Karaman’s lawyer to the Kuala Lumpur police on Tuesday, Karaman was abducted by five men while he was going to his car in the parking of his apartment.

Ihsan Aslan, a Malaysian-based Turkish businessman and sympathizer of the Gülen, movement was also abducted in a similar incident on Tuesday. A police report on his abduction has been written up, according to sources. Aslan is a member of the Kuala Lumpur-based Malaysian-Turkish Chamber of Commerce and Industry, and his cell phone was located at Malaysia’s Ministry of Defense, according to his wife.

“These five men forced Mr. Turgay to get into one of their cars, a Nissan Almera, license plate number WQE 8216. The other car [used in the abduction and which followed the first car] is a Proton Gen-2 with plate number BFD 6198,” Karaman’s friend, who submitted the report to the police, wrote.

After Karaman failed to attend a meeting with the friend and a lawyer, the two went to his apartment as they were worried he might have been abducted since two other Turks who were sympathizers of the Gülen movement, which Turkish authorities accuse of being behind the failed coup last summer, were abducted by Turkish intelligence in Malaysia after the putsch.