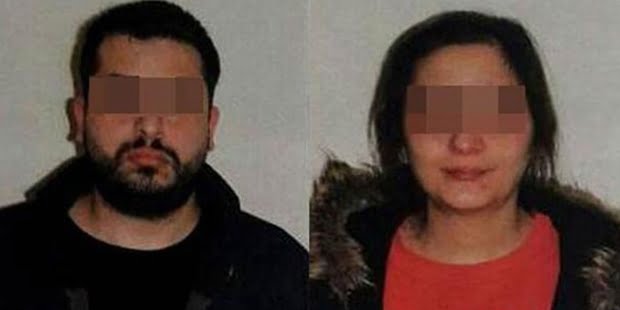 Doğan news agency reported on Wednesday that acting on a tip from the internet café owner, police tailed the suspects — Y.M. and M.M. — and detained later them for watching the videos.

The suspects were reportedly sent to an Ankara prison early on Wednesday.

The Turkish government accuses Fethullah Gülen and the Gülen movement of being behind the July 15 coup attempt. Some 115,000 have been detained over Gülen links since last summer while critics often raise the issue of guilt by association. Gülen, meanwhile, strongly denies any involvement.