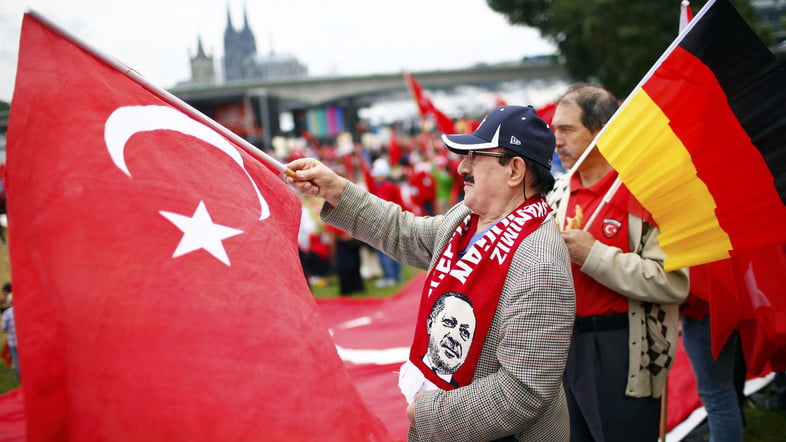 “We certainly know about such events in the Turkish Consulates in Düsseldorf and Essen. In other cities, we have heard from parents that there should have been such events, ” Ateş said.

Earlier, German authorities launched investigation into Turkish imams affiliated with Turkish-Islamic Union for Religious Affairs (DİTİB) who were alleged to have been spying on Erdoğan’s critics.

Peter Pilz, an Austrian opposition lawmaker claimed this week that Turkey has also been operating an informer network via its embassy in Vienna that targets Erdoğan critics.