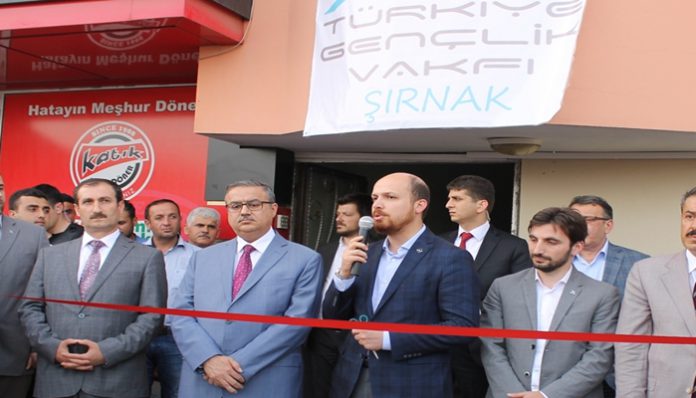 Albayrak’s email account was hacked by RedHack, a Turkish Marxist-Leninist-Maoist computer hacker group on Friday, and the group threatened to disclose 20 GB of secret information if the Turkish government failed to release Alp Altınörs, deputy co-chairperson of the pro-Kurdish Peoples’ Democratic Party (HDP), and prize-winning novelist and journalist Aslı Erdoğan by Monday.

In an email sent by İsmail Emanet, the head of pro-government foundation TUGVA, to Albayrak on Aug. 26, 2015, Emanet tells Albayrak: “A dormitory located on the Kayseri Erciyes University [campus] and evacuated by the parallels [a term coined by Erdoğan to refer to sympathizers of the Gülen movement] is waiting to be taken over. If the rector of the university is given a call [about the dormitory], the issue can be resolved quickly, or the rector will just turn it into a lodging house, saying that no other request was made. This place is very beautiful, it could be made ready immediately.”

The dormitory in question is the Private Zülal Higher Education Women’s Dormitory, which was closed down by the government in August 2015 as part of the government’s witch-hunt against the Gülen movement.

The government accuses the movement of masterminding a corruption probe in late 2013 and a failed coup attempt in July, while the movement strongly denies any involvement in either.