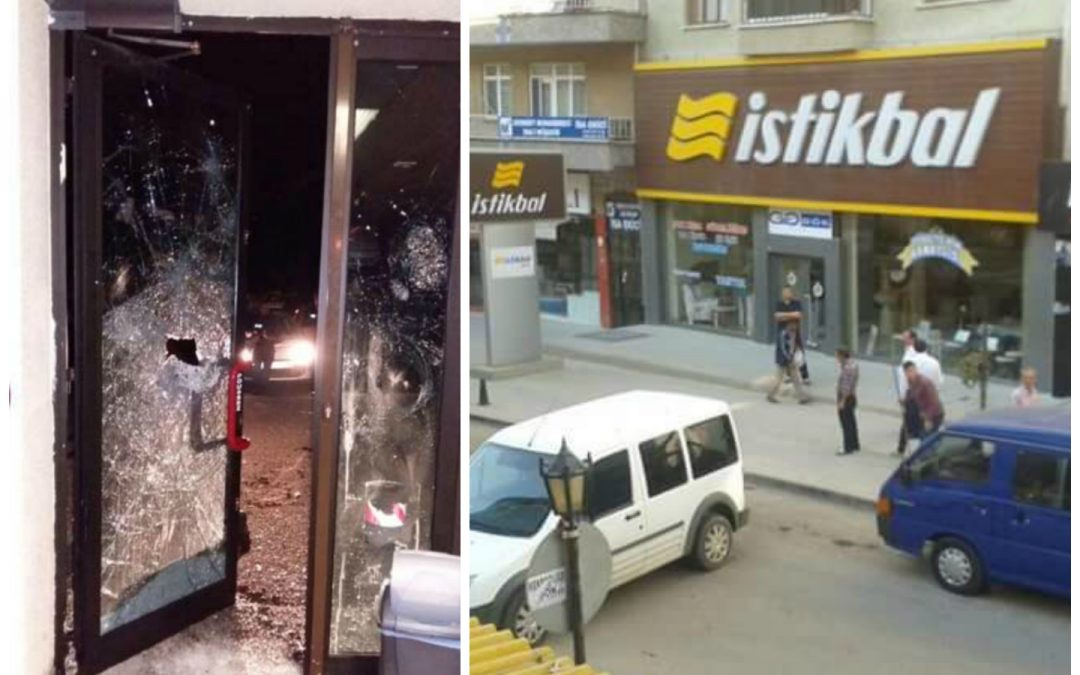 The Turkish government blames Turkish Islamic scholar Fethullah Gülen and his supporters for a failed coup on July 15, a charge denied by Gülen.

The man identified only by his initial as M.Y. was arrested on Aug.3 by the French police after he attacked the Gülen-affiliated Horizon Culture Center in northeastern France with a hammer in his hand. M.Y. was kept under pre-trial detention until Sept. 9 when he appeared in a court. M.Y. admitted to have taken part in six other attacks against Gülen-affiliated education and culture centers in France.

The court decided to hand down a prison sentence of eight months to M.Y. He will spend the first four months in prison while he will be released on probation for the second four months. M.Y. will be kept behind bars for three months because he already served the first month since his detention on Aug.3. M.Y. also received a fine of 23,000 euros as a compensation for the material damage he caused at the education and culture centers. M.Y. has also been banned from approaching the surroundings of the education and culture centers for a period of two years.

Meanwhile, Denizhan Vural, a Turkey-based businessman who proudly confessed to reporters that he carried out a gun attack on a store owned by an alleged follower of Gülen in Kırıkkale, was released pending trial shortly after he was detained on September 10.

“The allegation about the gun attack is true. We did our part regarding the issue,” Vural boasted of the attack before adding that he would stand by the state in its crackdown against Gülen’s followers.

In mid-August, Turkey’s consul general in Rotterdam called on people to “do their part” against Gülen followers.

The Kırıkkale attack was the latest of such incidents as the Turkish government has gradually geared up its discriminatory discourse against the Gülen movement since July 15.
Several stores across Turkey that sell books of Gülen were earlier been reported to have been looted by angry mobs.