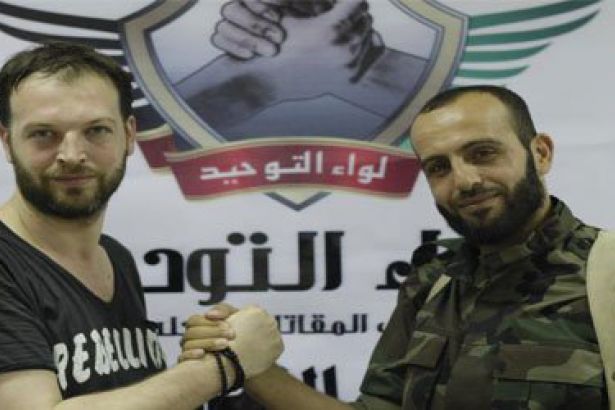 Fatih Tezcan, a pro-government public speaker and columnist, said in a video he posted on social media that he is sure the Turkish state had embedded a secret agent in the Gülen movement and that now it is time for him to “terminate” Turkish Islamic scholar Fethullah Gülen.

During his 1.08-minute video, Tezcan curses the Gülen movement and the US-based Gülen and says that the murder of Gülen is something desired by the entire Muslim world.

Here is what Tezcan said:

“I do not believe that the Turkish state has not embedded a secret agent in the Gülen movement. And it is almost time for that person to do what he was assigned to do. I believe that person is going to sense the feelings of the whole Muslim world and do what’s necessary. This is just a prediction. If the United States refuses to extradite Gülen, a man who insulted the Turkish state thousands of times… Forgive me for calling him a man. This kind of b*****d must be punished by Muslim Turks. I am not saying this out of anger or jealousy. I want to make it clear that Fethullah Gülen must be assassinated.”