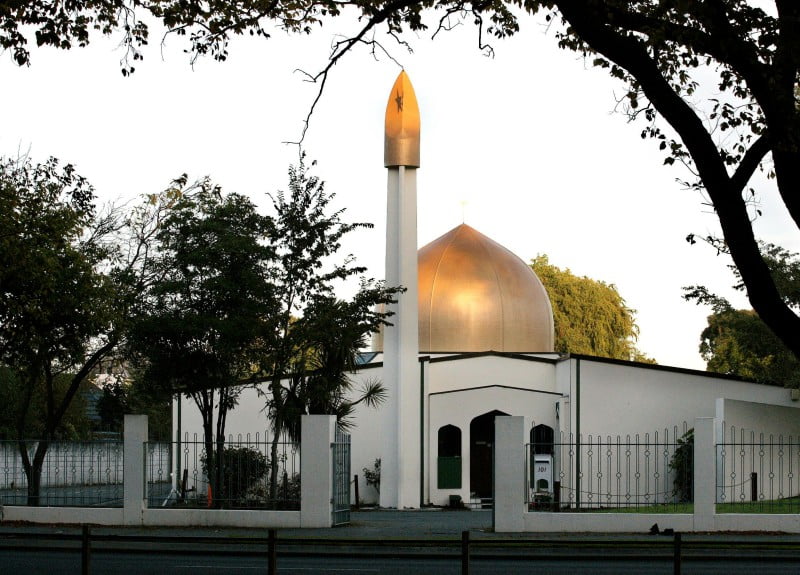 I was deeply saddened to learn about the terrorist attack two mosques in Christchurch, New Zealand, which resulted in the deaths of at least 49 individuals and the wounding of 20. I strongly condemn this horrific attack, and I pray to God the Most Compassionate for mercy for those who lost their lives, for patience and perseverance for their loved ones, and the quick recovery of the injured.

Unfortunately, this heinous attack that targeted Muslims on their weekly religious holiday and while performing their worship service is the most recent incident in a chain of attacks that targeted worshippers in mosques, churches, synagogues and other places of worship during the past several months. The underlying psychology that surfaces in the form of Islamophobia, Christian-bashing, anti-Semitism or other forms of bigotry based on prejudices, fear and hate is a human tragedy. Regardless of the facade it hides behind, be it a belief system or ideology, terrorism is a single ailment that afflicts humanity, and humanity must join hands to solve it.

An important pillar of the work to be done is the remembrance and internalization of our common human identity. The treatment for the disease of attacking those who are different by people whose lives are driven by fear and hate is the nurturing—through dialogue and education—of a perspective that sees every human as inherently worthy and dignified.

On this sad occasion, I send my sincere condolences to world Muslims, and to the people of New Zealand who lost their fellow citizens and neighbors. May God help everybody, in government or civil society, who strive to root out terrorism and to spread love and solidarity among all humans.