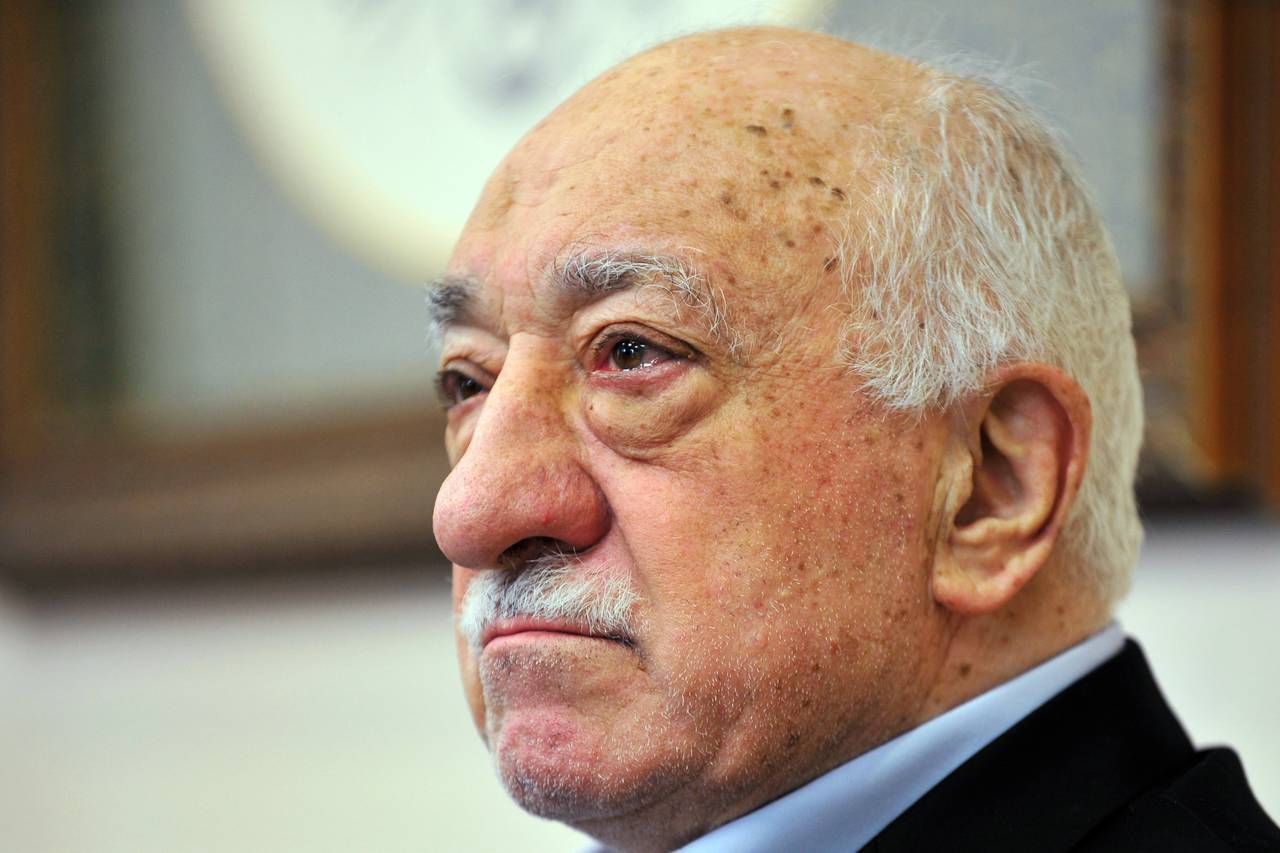 Islamic cleric Fethullah Gulen speaks to members of the media at his compound on July 17 in Saylorsburg, Pa. PHOTO: CHRIS POST/ASSOCIATED PRESS

Renewed attention to an exiled Turkish Muslim cleric accused of orchestrating a failed coup last week could mean a brighter light on a Chicago group that promotes his brand of social activism.

Fethullah Gulen is the honorary president of the Niagara Foundation, based in Chicago with branches in nine Midwestern states. The organization was founded in 2004 by a group of Turkish businessmen and educators in Mount Prospect to forge interfaith, inter-cultural collaborations and dialogues, in line with Gulen’s philosophies.

Niagara is part of what many call Hizmet, more popularly known as the Gulen Movement, which endorses tenets such as democracy, religious tolerance and free markets.

Once the coup attempt was subdued, Turkish President Recep Tayyip Erdogan quickly focused his ire on Gulen, an ally-turned-enemy who now lives in a small town 90 miles north of Philadelphia. The U.S. has resisted calls from Turkish leaders to extradite Gulen to Turkey thus far, but Niagara Foundation leaders feel Erdogan and his administration are gearing up for a widescale censure of Gulen supporters.

“Erdogan has already won. There won’t be any meaningful opposition to his witch hunt against opposition groups from now on,” the group wrote on its website Monday. “Having attained complete loyalty from Turkish state and civil society structures, Erdogan’s next stop is likely to be the Turkish diaspora overseas.”

Board member Scott Alexander said groups like Niagara began emerging particularly after the Sept. 11 attacks when anti-Islam rhetoric was on the rise.

“Fethullah Gulen was teaching not only the value of education but that you have to be engaged in dialogue,” said Alexander, who teaches Islamic Studies at the Catholic Theological Union, a graduate school in Hyde Park. “The religion of Islam was being hijacked by these terrorists. Gulen was not a big fan of certain interpretations of Islam, even nonviolent, ultra-conservative interpretations. Gulen’s understanding was much broader than that.”

All of them converge under the umbrella group of the Alliance for Shared Values, based in New York. Members of that organization also have the most direct contact with the reclusive Gulen, who rarely does public appearances or interviews.

Among Niagara’s board of directors are Bulent Aydogan, a University of Chicago associate professor of radiation and cellular oncology, and Ozgur Berberoglu, a senior engineer at Caterpillar Inc. Niagara’s advisory board includes several leaders in local media and higher education, including from Northwestern, DePaul and Loyola universities and ABC 7 Chicago, WTTW and the Daily Herald.

Gulen’s sphere of influence has attracted renewed scrutiny as the fallout from the unsuccessful military takeover continues. Thousands of people have been arrested for trying to oust Erdogan, who has long been criticized for using autocratic tactics.

Erdogan’s administration alleged that Gulen helped plan the government overthrow and also accused the U.S. itself as being behind the military action. Secretary of State John Kerry told reporters in Luxembourg that the U.S. would consider any extradition request if Turkish leaders presented conclusive evidence of Gulen’s involvement in any wrongdoing.

“(Secretary Kerry) made clear that the United States would be willing to provide assistance to Turkish authorities conducting this investigation, but that public insinuations or claims about any role by the United States in the failed coup attempt are utterly false and harmful to our bilateral relations,” State Department spokesman John Kirby said.

Gulen has denied being involved in the failed coup.

“Government should be won through a process of free and fair elections, not force,” Gulen said in a statement issued through the Alliance for Shared Values. “As someone who suffered under multiple military coups during the past five decades, it is especially insulting to be accused of having any link to such an attempt.”

“For more than 40 years, Fethullah Gulen and Hizmet participants have advocated for, and demonstrated their commitment to, peace and democracy,” Alliance leaders said in a corresponding statement. “We have consistently denounced military interventions in domestic policies. These are core values of Hizmet participants. Comments by pro-Erdogan circles about the movement are highly irresponsible.”

Still, Alexander said there may be a silver lining to the most recent controversy surrounding Gulen and Hizmet.