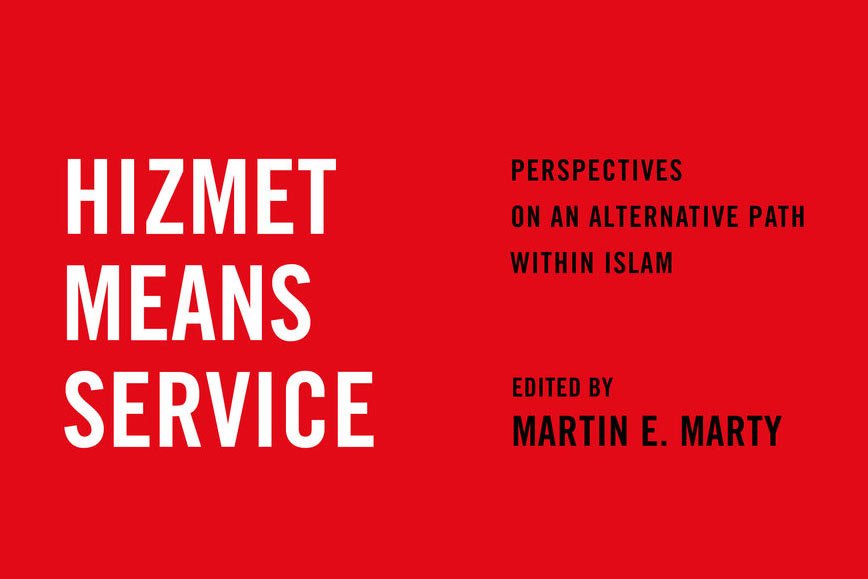 Hizmet Means Service examines Hizmet, a Turkish-based but global movement dedicated to human service. Inspired by Fethullah Gülen, a Sufi Muslim mystic, scholar, and preacher, it is an international endeavor focused on education, business, interfaith dialogue, science, and efforts to promote tolerance and understanding. One of Hizmet’s main tenets is that religious believers can hold profound beliefs and and commit spiritually inspired acts of service without discriminating against or alienating people of other faiths. Even as a ruling party in Turkey has set out to undercut the movement, its international influence continues to grow and attract followers who are devoted to service.

The scholars whose work appears in this book represent a variety of disciplines, faiths, and nations and offer a wide range of narratives, analyses, and critiques. This title moves beyond mere introduction, analyzing Hizmet and the manifestations of this interfaith movement.

Martin E. Marty is the Fairfax M. Cone Distinguished Service Professor Emeritus in the University of Chicago Divinity School. He is the author of over fifty books, including most recently Dietrich Bonhoeffer’s Letters and Papers from Prison: A Biography.

International charity organization Kimse Yok Mu continues its humanitarian aid campaign in Bosnian which was hit by floods severely in May. Arriving in the city for the second time with three semi-trailer trucks, volunteers from Kimse Yok Mu delivered food, blankets and couches to the flood victims.