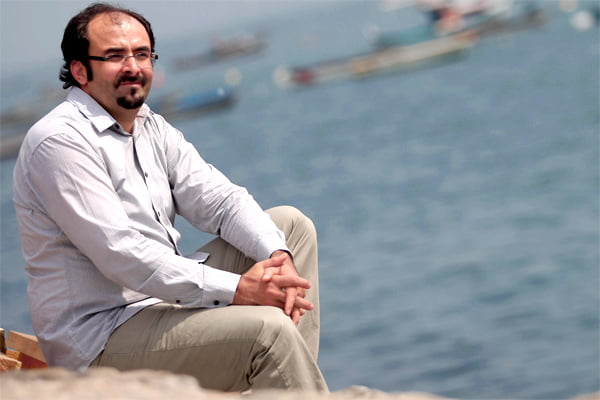 The first risk is the political presence of Erdoğan. It has become apparent that Erdoğan is a great burden on the economy and country. Whether or not he makes public statements from now on, even Erdoğan’s presence in the AK Palace is a source of risk for Turkey because he generates political tension all the time.

Erdoğan elevates this risk by ignoring the Constitution and violating his oath. It appears that Erdoğan’s primary goal is to ensure that the AKP wins a large number of seats in Parliament so that it can change the Constitution. Erdoğan is even holding political rallies where he asks the people to support the ruling party. He makes comments on who should be nominated as candidates in the AKP and puts pressure on the central bank while commenting on currency policies. In short, Erdoğan is acting like a prime minister. And in fact, enjoys absolute immunity. When he speaks, the value of dollar goes up but nobody is able to hold him responsible for this. So the political presence of Erdoğan alone generates tension and uncertainty. As a source of political tension, AK Palace may generate crisis anytime.

The other area of risk is the two projects Erdoğan and the AKP administration developed: the settlement and conflict projects. The one with the Kurdistan Workers’ Party (PKK) is a settlement project. Hakan Fidan, its chief architect, decided to move to the political sphere because he finds this process pretty risky.

Fidan gave an interview to Murat Çelik, who reported the interview as follows: “He [Fidan] views the settlement process as critical and fragile and as a process which requires constant attention. Stressing the pressure of the PKK upon Kurdish politics, he holds that the PKK has not given up on the organizational action model and that despite evolution in the state mentality, the PKK did not change its position. He believes that [Abdullah] Öcalan is the only person who could resolve this problem but he also admits that the disagreements between Öcalan and the PKK lead to political fragility. More importantly, he also underlines that the PKK does not fully trust Öcalan and that the daily developments negatively affect Öcalan. And most importantly, Hakan Fidan believes that KCK is not an innocent structure and that the operations against this structure were necessary and legitimate.”

A third risky zone is the disagreement with the Gülen movement, also known as the Hizmet movement, which is also one of the main sources of political fragility. Erdoğan and AKP figures have suggested that laws may be suspended during the war being conducted against the movement because such a conflict is an extraordinary situation and that normalization could begin once the war is over.

How long Erdoğan will continue with this illegal war is not certain. Obviously, he had hoped for an easy victory when he initiated this war. He even declared victory on the first anniversary of the war but his actions do not confirm this. As recently as last week, he referred to the struggle with the Gülen movement and said he would keep fighting even if he is left alone in this war.

Erdoğan may imprison or fire some bureaucrats that he believes are affiliated with the Gülen community. He may also make moves against their bank by reliance on illegal means, but he cannot possibly win this war because even what winning this war means is not obvious. Does this mean imprisoning millions of people or shutting down all institutions?

On the other hand, the meaning of losing this battle is obvious — losing power or stepping down from office. This war alone elevates risk and undermines Erdoğan’s power because it is not possible for Erdoğan to win a landslide victory. Erdoğan will eventually lose and, of course, the country will also lose.

I am not an economist but as a political risk analyst, I have to say that the uncertainty and risks in Turkey elevate the risks for investment. If you are a foreigner, would you invest in a country that is facing serious political risks that have their source in the president himself?

For this reason, the value of dollar will go up. The only thing that would stabilize the currency rates is a decision by Erdoğan to have a secluded life in his large palace of 1150 rooms, but he would not do this.

The difference between a good leader and a transformational leader is the latter’s openness to being challenged, as they get a chance to showcase their talent, thinking and tasks.