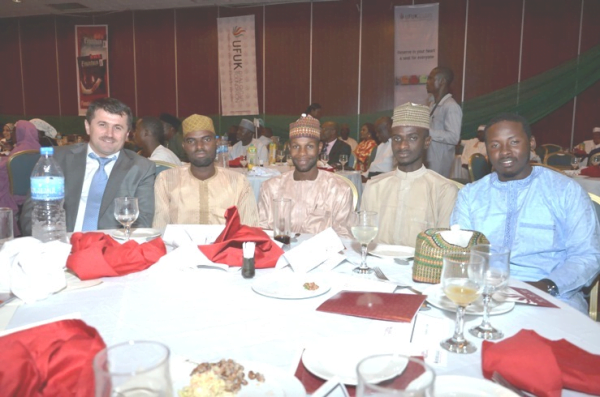 Among the 350 participants were Ministers, Muslim and Christian leaders, vice chancellors, senators, and honorable members of House of Representatives, members of diplomatic core, academicians, businesspeople, member of civil societies and education.

The Honorable Minister of Mine & Steel emphasized the importance of dialogue and peace in Nigeria and He said: “The month Ramadan brings a peaceful atmosphere to the Country that can bring more peace to people of Nigeria .”

The Guest Speaker Atlig has gave a speech of his experiences with Abrahamic religions and mentioned that: “We are together in Abrahamic tradition and we should follow the path of prophet Abraham to reach dialogue and peace between members of religions.”

In his speech the President of Ufuk Dialogue Foundation said: “Every long journey starts with a first step, we start first with dialogue that means to talk together and then we walk to gather, at last we start to work to gather. This dinner is a fruit of 3 years journey of dialogue and collaboration.” 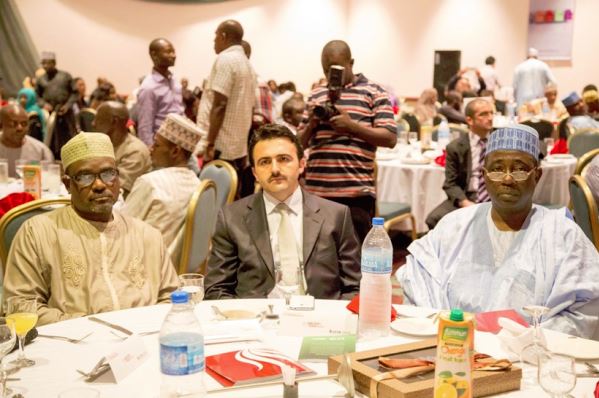 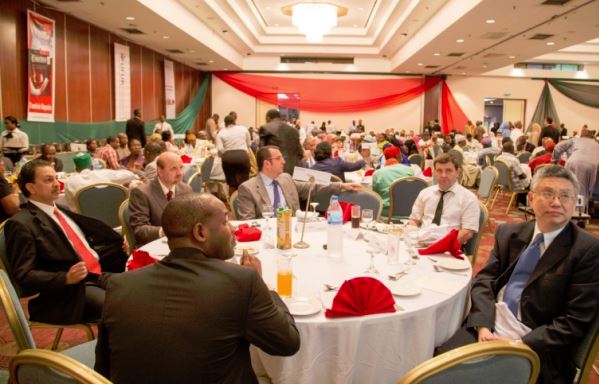 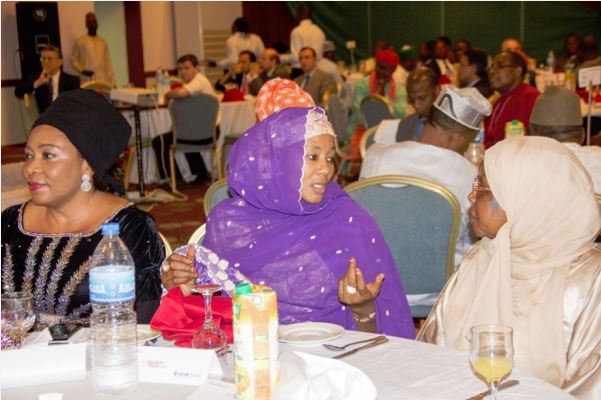