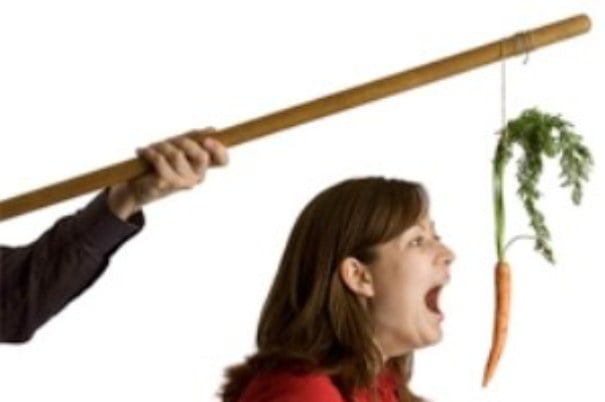 “Alo Fatih…” could become a campaign motto for the opposition Nationalist Movement Party (MHP). Alo is the word we use when we pick up the phone. “Alo Fatih…” refers to a telephone conversation between Prime Minister Recep Tayyip Erdoğan and Fatih Saraç, a high level official of Habertürk TV channel. Erdoğan calls Saraç from Morocco during the Gezi protests last June, requesting that he stops broadcasting MHP leader Devlet Bahçeli’s speech. In a second recording, Saraç phones a Habertürk TV editor and gives the necessary instructions. In a third one he calls Bilal Erdoğan, the prime minister’s son, offering his apologies adding, “I get really sad when my big brother [in reference to PM] gets sad.”

In one of his parliamentary addresses, Bahçeli made fun of this situation saying, “Alo Fatih, the MHP will come biiig in these elections.”

Really? Perhaps. There are speculations that the AKP is anxious about losing some of its conservative nationalist voters to the MHP. But whether or not voter behavior changes due to these scandals remains to be seen.

I’ll give you an example. My garage man, a person who is quite familiar with politics and a fervent supporter of the MHP, was unaware of “Alo Fatih.” So don’t be surprised if discussions about scandals unfolding each day remain limited to a relatively small group. Actually they are taking place among journalists.

The regular reader of the Daily News is probably aware of telephone recordings about some notorious businessmen complaining about being forced to contribute to a “pool,” an initiative for the unregistered funding of the pro-government media group Sabah-ATV. It seems that this is the fee that these businessmen, who are building contractors, have to pay in order to be awarded giant government tenders.

A columnist, who was a former press advisor to the PM, penned an article last week justifying all these scandalous situations. “Helping the Cemaat [the Fethullah Gülen movement] is philanthropy, donating to Turkish Olympics [the language competitions organized by the Cemaat] is sponsorship, making large contributions to [Gülen] schools is benevolence … Yet helping a foundation close to the government is bribery … joint purchase of a media outlet that supports the government is corruption,” he wrote, continuing as follows: “It is good to pursue construction licenses for Hizmet schools, but a sin to do so for a dorm of a foundation. It is legitimate to be encouraged for the financing of Cemaat media outlets but it is evil to be encouraged to enter the media business.”

This is a highly problematic line of thinking.

In the first instance, if the Cemaat has done something illegal, such as bribing an official to acquire construction license for its schools or illegally coercing businessmen to financially contribute to its activities, is it possible for this country’s citizens to condemn it. If the Cemaat is involved in illegal activities, then it is up to the state or government to reveal them and bring the Cemaat to justice.

But if the Cemaat uses, let’s say, “brotherhood pressure” to force business circles into generous donations while staying within the borders of legality, it is the problem of these businessmen, not the taxpayer’s problem.

In the case of the government, it is a whole different story. The huge construction projects such as the controversial third airport that are awarded to big businessmen will be conducted with this country’s taxpayers’ money. In other words, my money is being used as a carrot to “indirectly coerce” businessmen to be the owner of a media outlet that will publish for… the public good? Of course not, for the government’s good!

Turkey’s elites keep talking about this or that recording, but as I said above it might be misleading to think that this is what large crowds talk about every day, every hour. They have an idea of the large picture, but the majority is not familiar with the details of each unfolding scandal. We need to be aware of that.