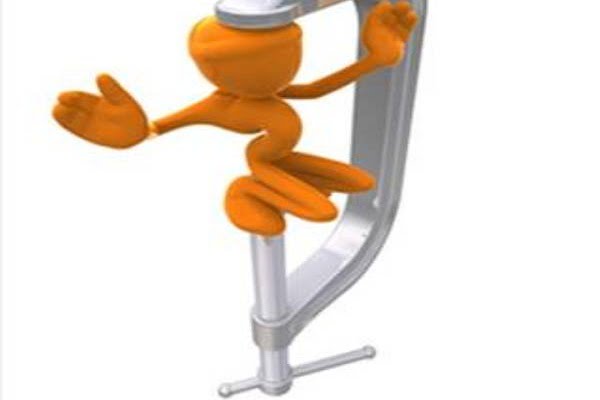 According to a report by the Zaman daily, one of the businessmen who sued Prime Minister Recep Tayyip Erdoğan in January because of insults he made about the Hizmet movement, has been under pressure from the police since he made the complaint.

Around the same time as the visits to his house, a number of other police officers went to the businessman’s workplace and checked the insurance policies of the employees and the hygiene standards, even though they were not authorized to do so.

Stating that nobody would find any wrongdoing in his life no matter how much they searched, the businessman said that he is a law-abiding citizen. He said that is one of the reasons he could not digest the “hashashin” remark made by the prime minister in reference to members of the Hizmet movement.

In January, 22 Ankara businessmen filed a lawsuit against Erdoğan for his remarks likening followers of the Hizmet movement to a historic group of assassins, claiming that he insulted their character.