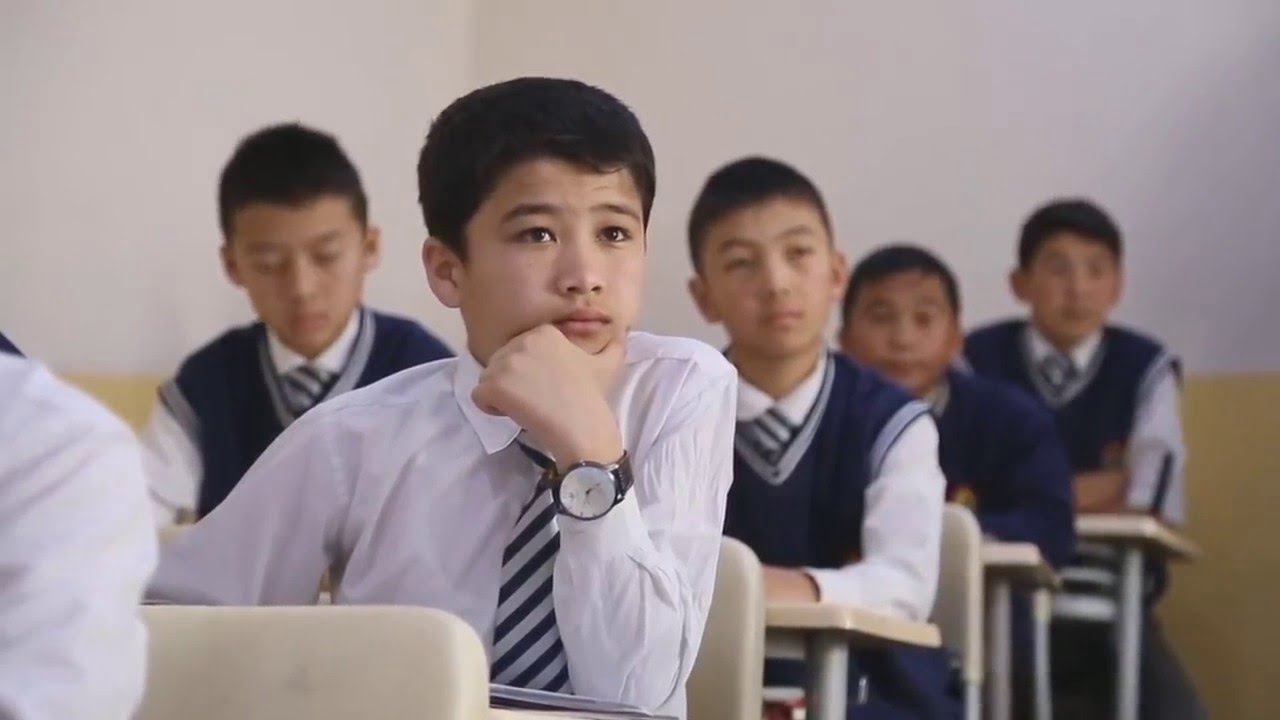 Turkey’s attempt to have 13 suspected followers of the U.S.-based cleric Fethullah Gulen deported from Kyrgyzstan is meeting opposition in Bishkek.

Ankara accuses Gulen followers of fomenting the failed 2016 coup attempt in Turkey. Gulen-affiliated groups run hundreds of private schools in more than 100 countries, offering a curriculum heavy on science and technology mixed with Turkish studies. Erdogan’s AKP party, once on friendly terms with Gulen, accuses him of running a “dark state” aimed at seizing control of Turkey.

Media reports about the supposed transfer of the 130 people on the list to Turkey are not true, local news site 24.kg cites the head of the Foreign Ministry’s information department, Muratbek Azymbakiyev, as saying.

Kyrgyz authorities “rebranded” the schools in 2016 under Turkish pressure after the coup attempt, Eurasianet writes, adding that these Sapat schools, as they are now known, are among the best in the country.

The Foreign Ministry told Firat Tuesday that “at present all Sapat schools function in the territory of the Kyrgyz Republic in full compliance with the current legislation of the republic” and that their transfer to the Turkish Maarif Foundation “is out of [the] question,” 24.kg quotes Azymbakiyev as saying.

Under Erdogan, who since his re-election in June wields expanded powers acquired through a referendum last year, Turkey has used its political and economic sway to close down many Gulen schools located abroad and to have his followers deported to Turkey.

Turkey has brought home more than 100 Gulenist “traitors” since the failed coup, Foreign Minister Mevlut Cavusoglu told CNN’s Turkish channel in July, Turkey’s state-run Anadolu Agency reported. According to Anadolu, Gulen and his organization “orchestrated” the attempt to overthrow Erdogan’s government, in which some 250 people died and more than 2,000 were injured.