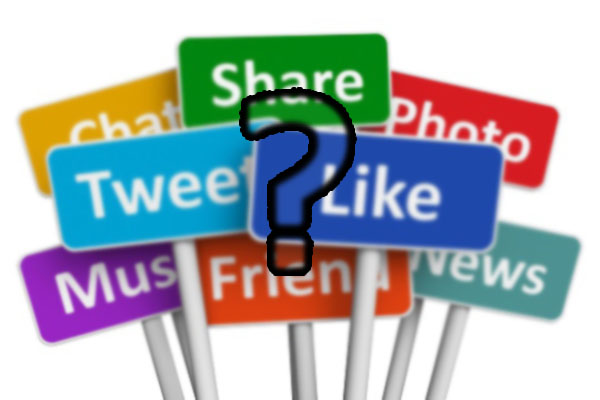 Instructions sent to ministries by the ruling AK Party on Monday regarding what and how to share thoughts on social media go against the legal and democratic structure of Turkey as well as the separation of powers, lawyers say.

The Taraf daily reported on the written instructions sent in an email to social media coordinators at government ministries by the AK Party’s media coordinator, Burak Gültekin. The instructions provide suggestions to civil servants on what to post on Twitter related to the prep school row that has been growing following the leak of the government’s draft law to close private prep schools across Turkey.

Millions of citizens have posted tweets with the hashtag #dershaneylehgelenadalet criticizing the government’s plan to close prep schools since it was revealed on Thursday. In an effort to mobilize not only party members but also civil servants, the AK Party apparently sent written instructions to ministries, which by law should remain independent of party politics.

Günal Kurşun, president of the Human Rights Agenda Association (İHGD) and professor of law at Çukurova University, told Today’s Zaman on Tuesday that such a move is against both laws and the principle of the separation of powers. Criticizing the AK Party’s effort to mobilize civil servants, Kurşun said, “The AK Party has rapidly been turning into the CHP [Republican People’s Party] of the 1940s,” referring to the single-party era of the republic. Stating that in 1940s, as the state was equal to the party, the CHP was equal to the state.

During the ongoing prep school debate, hashtags like “#DershaneyleGelenADALET” and “#EğitimdeReformYalanı” have become worldwide trending topics due to the growing reaction to the government’s plan to shut down these educational institutions without any public discussion.

The email from Gültekin read as follows: “Dear ministry social media coordinator, Attached please see a note on prep schools. We will focus on the prep school issue at 8:30 tonight on Twitter.” The attachment included templates for tweets that are expected to be posted on the Internet. Some of them include content teasing the Hizmet movement and the Islamic scholar Fethullah Gülen, since they are considered pioneers in the prep school field.

Reşat Petek, a retired prosecutor and currently a practicing attorney, told Today’s Zaman on Tuesday that the way in which ministry officials can be instructed is determined by law, with no exceptions for any institution. “The ministries receive instructions from the office of the prime minister according to the hierarchical order,” Petek pointed out.

On Monday members of Parliament from the AK Party were also sent similar instructions. An email sent by the media advisor of the AK Party parliamentary group, İrem Sarp, told deputies about the Twitter campaign regarding the prep school debate and offered suggestions on what to post.