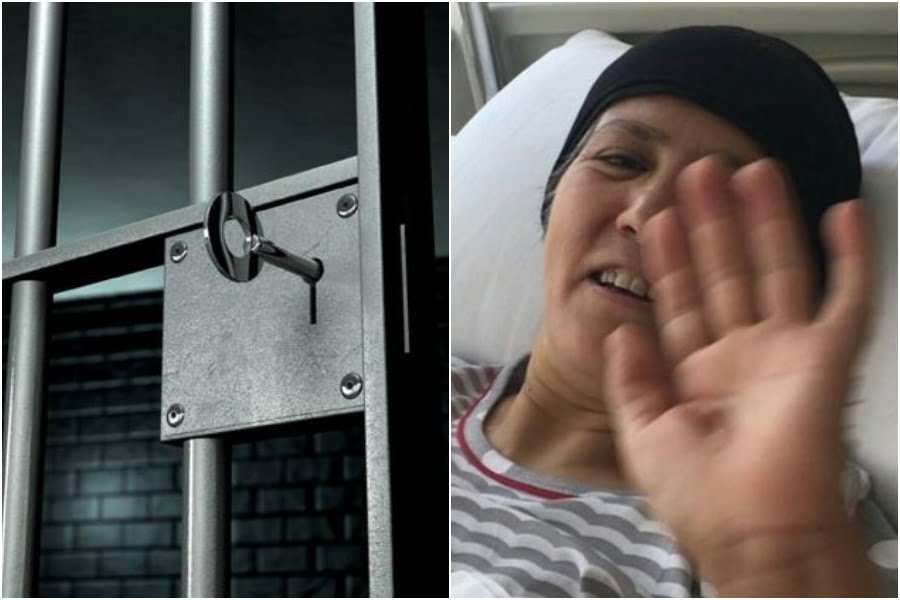 Fatma Aşkın, a breast cancer patient who was arrested on Feb.14 in the southeastern Turkish province of Gaziantep due to her alleged links to the Gülen movement, has experienced a spread of the disease during her one-month stay in prison and has been diagnosed with stage 4 cancer, according to a report on the Bold Medya news website.

Aşkın, 52, who had a mastectomy due to cancer in 2017, was arrested as part of operations targeting the Gülen movement, which is accused by the Turkish government of masterminding a failed coup in July 2016. The movement strongly denies any involvement in the failed coup.

Aşkın used to help students in need, and photos showing her providing iftar [fast-breaking] dinners at her home for students were included in her dossier as evidence of her membership in the Gülen movement, which has been called a terrorist organization by the Turkish government.

When Aşkın was first arrested, she had no complaints related to cancer, and the disease was under control; however, she was recently hospitalized due to stomach pain. Tests showed that the cancer had spread to her liver and bones since her arrest and that she is now a stage 4 cancer patient.

A relative of the woman who spoke to Bold Medya said Aşkın’s condition was not so poor before her arrest.

“She should immediately be released pending trial so that she can have proper and sustainable treatment. I am really concerned about her health,” said the relative, adding that Aşkın was very much saddened by the removal of her two children from state jobs due to alleged Gülen links.

Following the coup attempt, the Turkish government launched a massive crackdown on followers of the movement under the pretext of an anti-coup fight as a result of which more than 130,000 people were removed from state jobs while in excess of 30,000 others including elderly people, pregnant women or those who have just given birth and ailing people are still in jail, and some 600,000 people have been investigated on allegations of terrorism.