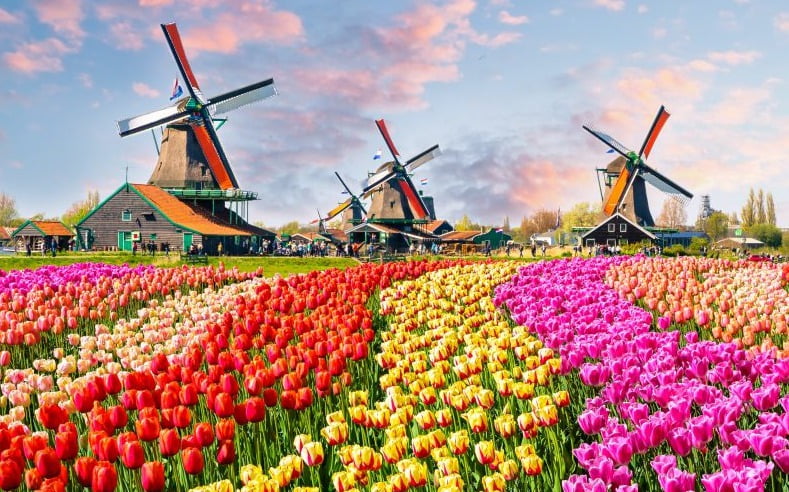 Dutch authorities have granted residence permits to 73 percent of 509 Turkish citizens who applied for asylum last year and most of them were followers of U.S.-based Turkish preacher Fethullah Gülen, the man Turkey blames for the failed 2016 coup, BBC Turkish reported.

The Netherlands said it had granted residency to more Turkish nationals in 2017, than to citizens of any other country. Most of them, BBC Turkish said, were followers of Gülen. Tens of Turkish citizens are applying for asylum in the Netherlands each month, it said.