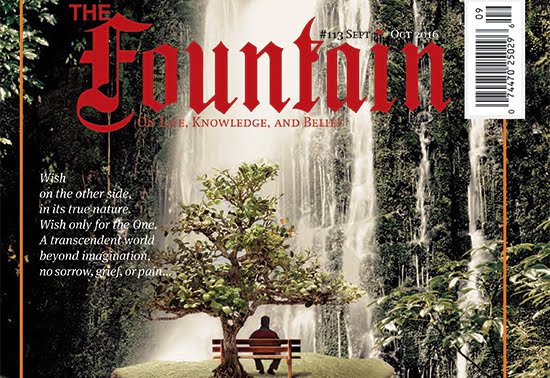 Hurricanes, tropical storms, earthquakes … More and more, humans are being affected by natural disasters. But life’s challenges do not come only in the form of natural disasters – individuals have to face all sorts of disasters in their personal lives. Sometimes it’s the loss of a loved one or a job, or even a loss of faith; it could be having to abandon one’s home due to war or persecution at the hands of a tyrant. Some disasters may seem smaller at first glance, but can feel just as consequential – a first gray hair, a failed class, getting passed over for a promotion … the list goes on and on.

A life with no disasters is a fantasy. All of us face them – both personally and globally – sooner or later. Then, how should we face a disaster? Just as we take measures while constructing buildings on a fault line, can we be always prepared? How do we defend our inner peace when facing danger?

Tell us how you survive difficult times. Give us your best advice. Share your greatest life lesson.