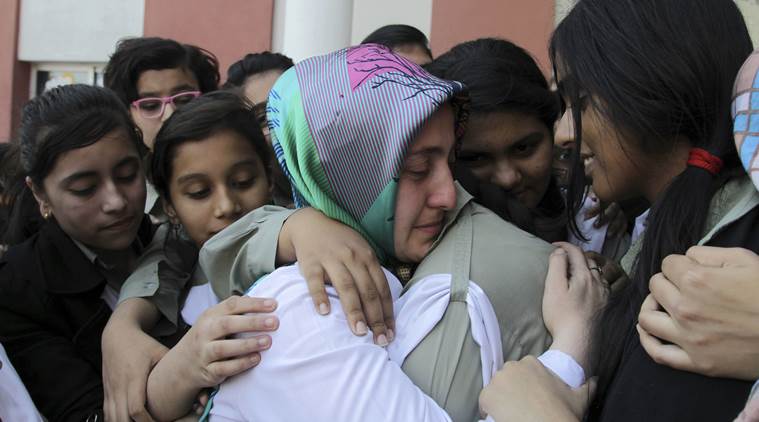 During hearing of a petition by Mehmet Ali Seker and others associated with the PakTurk Educational Foundation, Attorney General Ashtar Ausaf stated that the Turkish national teachers/students had filed applications to the United Nations to declare them refugees. He said the government had no plan to deport the Turkish teachers and students before any decision by the UN. In light of the attorney general’s statement, Justice Syed Mazahar Ali Akbar Naqvi disposed of the petition.

The petitioners had submitted that they had been lawfully residing in Pakistan against “NGO” category visas abiding by the laws of the country having clean and unblemished record. They said the interior ministry declined to extend visas of the petitioners without disclosing any reason.

They said the government also cancelled registration of the foundation by promulgating a new Companies Ordinance of 2016. They argued that the acts of the government amounted to indirectly winding up the foundation without any legal course and consent of its directors. They pleaded that the petitioners and their families could not be deported until they were not afforded an ample opportunity of hearing.

The bench headed by Justice Muhammad Yawar Ali issued notices to the parties and adjourned hearing until April 27. During the hearing, the bench dismissed the petition of former Lahore DCO Usman observing that the petition was not maintainable after appearing before the court. Inspector General Police, Punjab Mushtaq Ahmad Sukhera had challenged the orders of an anti-terrorism court in which he and other officials had been summoned for trial in Model Town killings’ case in 2014. On Saturday, Idara Minhajul Quran filed a writ petition challenging the decision of the trial court to the extent of not summoning Prime Minister Nawaz Sharif, Punjab Chief Minister Shahbaz Sharif, Punjab Law Minister Rana Sanaullah and others. The petitioner had requested the court that the order of the trial court to the extent of not summoning 12 respondents including the PM be set aside and the court be ordered to summon them. It may be mentioned here that it is first time since the Model Town incident in 2014 that a full bench has been constituted to take up these petitions against the orders of the ATC.

Notices: The Lahore High Court on Wednesday issued notices to the federal government and Election Commission of Pakistan (ECP) on a writ petition seeking cancellation of 325 political parties’ registration. Advocate Safdar Gill contended in his petition that all the political parties were bound to submit details of their assets and tax with the ECP under Political Parties Act of 1962. He said only eight out of a total 333 major and small political parties filed their income tax returns. The petitioner said that no political party declared income resources and assets for year 2016.  The petitioner said the ECP remained oblivious to the issue and took no action against the parties. He prayed to the court to order the ECP to cancel the registration of 325 political parties for violating Section 13 of the Political Parties Act. The chief justice issued notices to the respondents for May 2.