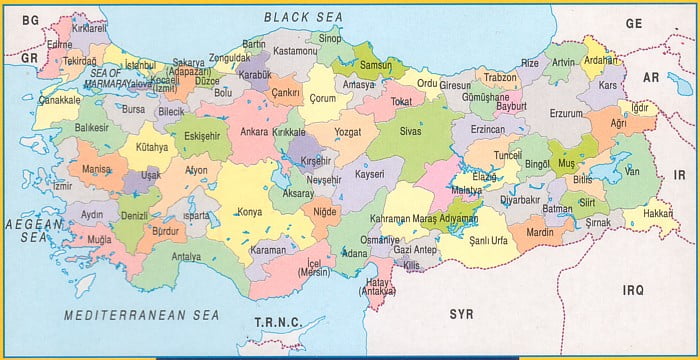 The mass sacking of more than 1,200 academics in Turkey has been compared to tactics used in Nazi Germany.

Jean Asselborn, Luxembourg’s foreign minister, made his comments shortly after Turkish authorities released a list of 1,273 academics fired from public universities on 29 October.

It means more than 110,000 civil servants, academics and journalists have now been sacked or suspended since a plot to oust president Recep Tayyip Erdogan failed in July.

Those dismissed have been placed on an official blacklist, which makes it almost impossible for them to gain future employment, while some have had their passports revoked.

“To put it bluntly, these are methods that were used during the Nazi era and that’s a really, really bad development…that the European Union simply cannot accept,” Mr Asselborn said.

The EU may be forced to impose economic sanctions if the crackdown continued, he said.

“At a certain point in time, we won’t have any choice but to apply [sanctions] to counteract the unbearable human rights situation,” he said.

His comments follow a protest by hundreds of academics, students and trade union members in Istanbul on 4 November over the government’s efforts to root out supposed support for the exiled Islamic cleric Fethullah Gulen from its civil service.

More than 50,000 of those suspended, sacked or jailed are educational staff, while 37,000 have been jailed pending trial.