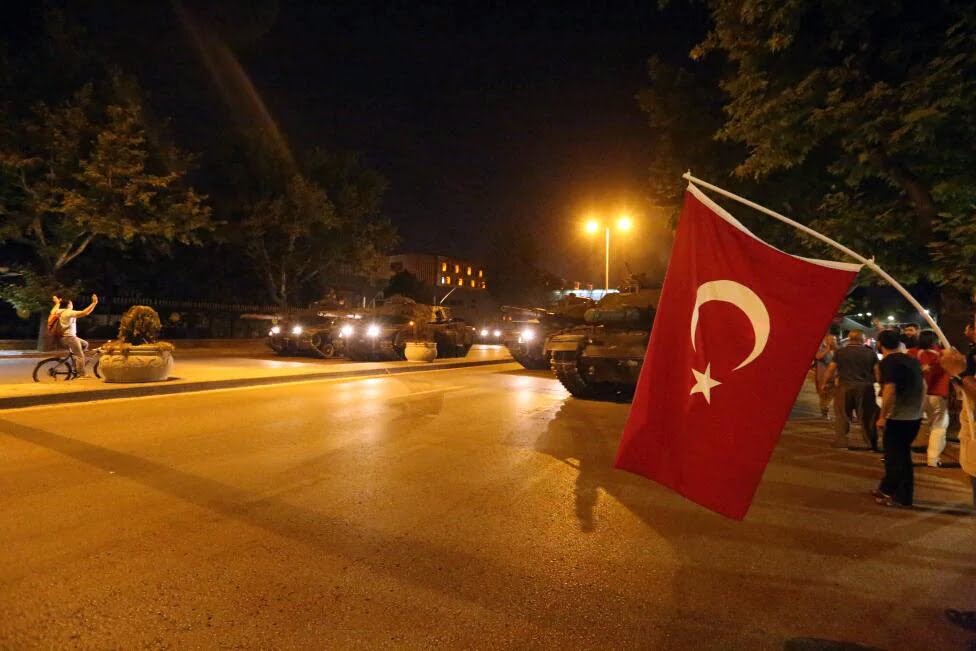 Nigerian students in Turkey are in hiding following the government’s crackdown on them.

One of the affected students, who spoke to TheCable on Sunday, said that the Turkish government had declared an all-out war on them.

He said this is as a result of the refusal of President Muhammadu Buhari to accede to the request of closing down schools that shared the philosophy of Fethullah Gulen, an Islamic cleric who was blamed for the July 15 botched coup.

The Turkish schools in Nigeria are owned by the followers of Gulen, and the operation of the institutions is couched in Hizmet philosophy, which extols the virtues of charity, knowledge, peace and hard work.

The Nigerian government declined to shut down the schools after the Turkish government failed to show evidence that their sponsors were terrorists.

The source told TheCable that Nigerian students in Turkey were holed up in their rooms for fear of being arrested and deported.

“They (Turkish government) closed the private universities after the coup because they claimed they were affiliated to a terrorist organisation. Most of us international students were affected. My university was Fatih,” he said.

“The government said that they would transfer us to Instanbul University, and they promised to let us continue our studies. But on Sunday, September 25, they started arresting and deporting Nigerian students.

“But I know that students from Niger and Somalia were not harassed, arrested nor deported because their home governments shut down schools linked to the Hizmet movement at the request of the Turkish government.

“We are scared of leaving our rooms for fear of being arrested and charged with terrorism, or deported. Most of us are in our final year. What do we do?

“There is a man-hunt for Nigerian students in Turkey. We are holed up in our rooms.”

On Saturday, TheCable reported that the Turkish government had commenced a massive deportation of Nigerian students.

ThisDay newspaper had also reported that 50 Nigerian students were being detained in the country.