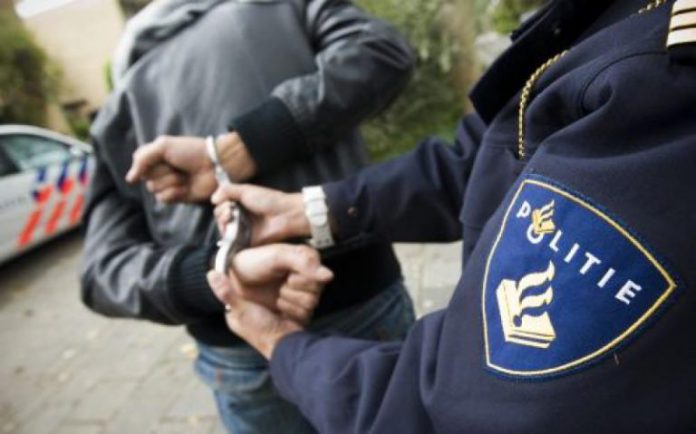 Dutch police on Wednesday detained a second Turkish man, a supporter of President Recep Tayyip Erdoğan, on suspicion of death threats and hate speech made against Erdoğan critics in the Netherlands.

Rotterdam police detained a 43-year-old Dutchman of Turkish descent who is suspected of having threatened critics of the Turkish president and backers of US-based Turkish Islamic scholar Fethullah Gülen.

On Monday, the Dutch police detained a 42-year-old Turkish man on the same charge.

The Turkish government blames Gülen and his supporters for a failed coup on July 15, a charge denied by Gülen.

In a statement on Monday Dutch police said they had investigated 150 complaints related to the aftermath of Turkey’s coup since mid-July, roughly half of them for threats and intimidation appearing on social media.

Turkey’s post-coup fallout has spilled over into Turkish immigrant neighborhoods in the Netherlands, with lists of purported Gülen supporters circulating on social media, exposing families and schoolchildren to death threats, Reuters reported.

“We aim to de-escalate, but if necessary we will take action,” Reuters quoted Peter Slort, a regional police chief, as saying.

Rotterdam police set up a special team to investigate the threats and claims and had examined 170 complaints as of Wednesday.