Hours after the failed coup attempt, pro-Erdogan mobs flooded the streets of Turkey. They even beheaded a soldier, storm military headquarters. But who are they?

– We killed four of them, now it is time for the fifth…

– We are in the general staff building…

– Check each room one by one…

– We are at the general command…

– We are in a clash at the moment…

– We came to help the police upon their request… 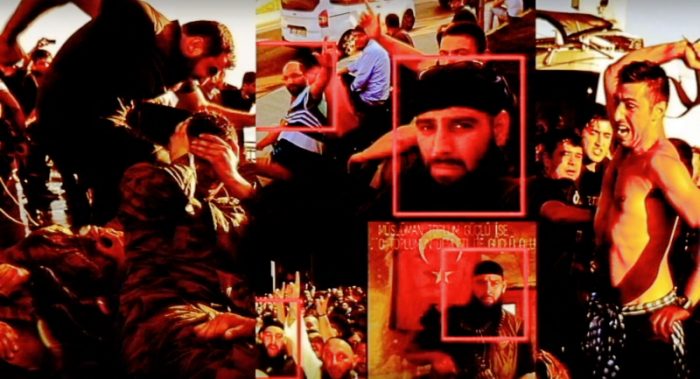