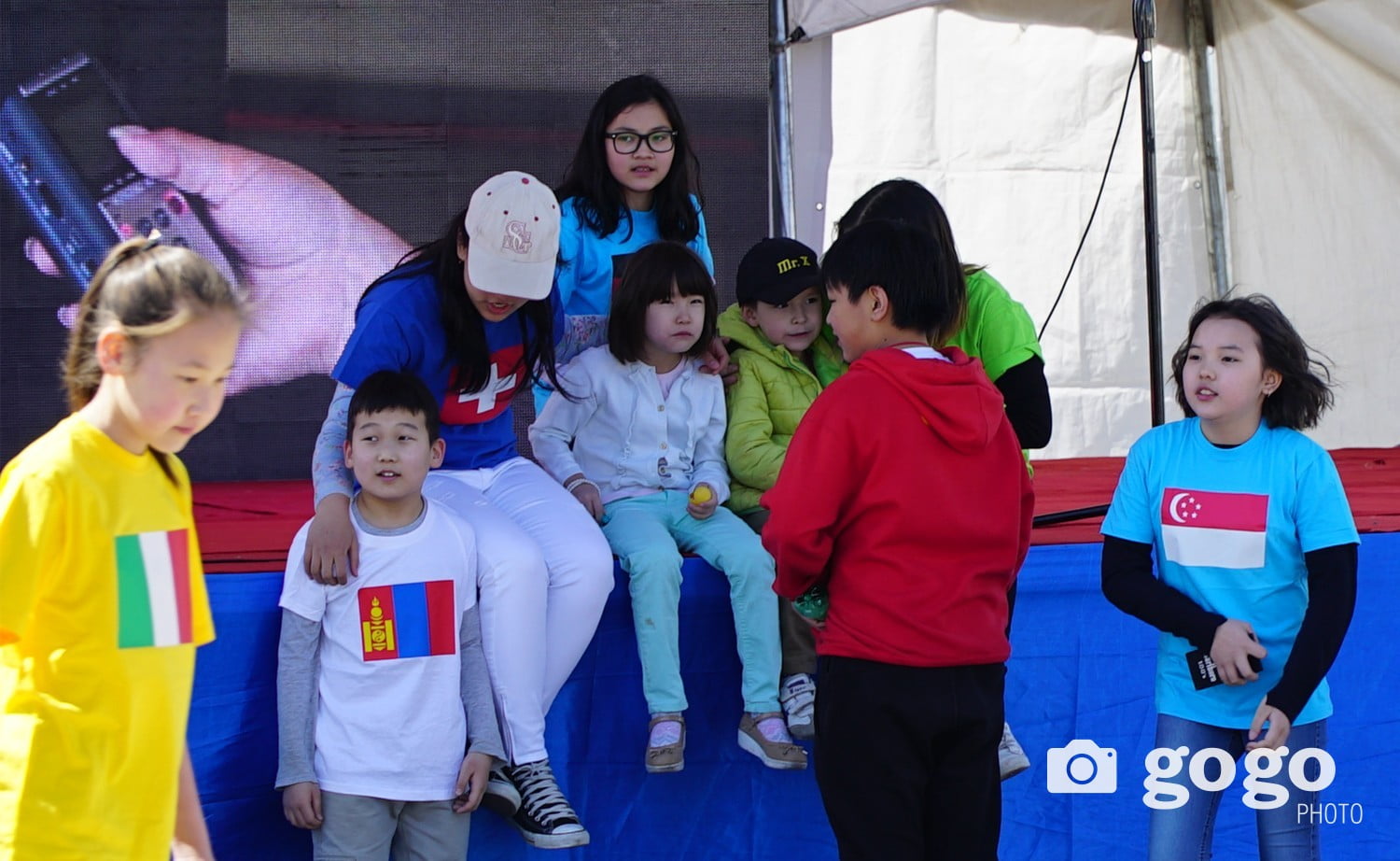 An international festival of language and culture is taking place today at the Chinggis Square in Ulaanbaatar, according to GoGo.

The attendees have the opportunity to taste international cuisines. 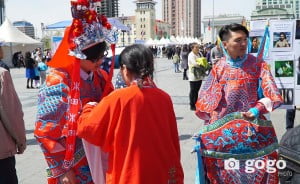 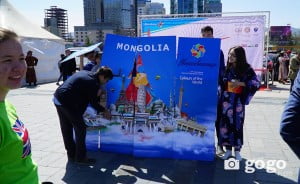 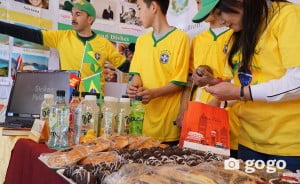 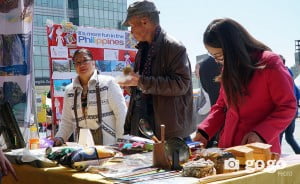 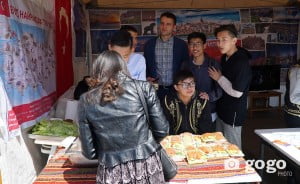 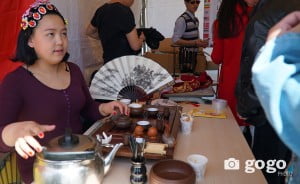