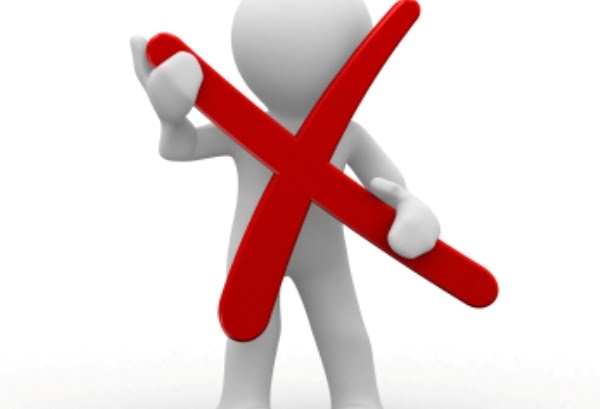 The purges are believed to be based on profiling of those who are said to be part of the Hizmet (Service) movement.

All the deputy chiefs at the Diyarbakır Police Department were removed from their post in the latest round of dismissals during an ongoing graft probe on Tuesday. They have been replaced by officials from the police school. Many officers at the police department have been appointed to positions at outposts. The officials that were removed from their jobs have all been appointed to less important posts.

The deputy chief at the anti-terrorism unit of Diyarbakır Provincial Police Department, Ali Gaffar Okan, has been reassigned to a new post as a teacher at the police school. The dismissals at the department are expected to continue in the coming days.

The Eskişehir Police Department also saw dismissals on Tuesday in which four police chiefs, four deputy chiefs and three chief commissioners were removed from their posts, raising the total number of dismissals in the province to 16.

They have been reassigned to different posts. Two chief commissioners at the anti-smuggling and organized crime unit have also been reappointed to the district police department.

The dismissals are reportedly taking place at the order of new Interior Minister Efkan Ala, who was appointed to his position in a Cabinet reshuffle after the corruption investigation broke, replacing former Interior Minister Muammer Güler, whose son was detained on Dec. 17 in the first round of the investigation. Media reports note that the officials who were removed from their duty were ones who conducted major operations against corruption and bribery.

The dismissals of thousands of police officers have also extended to the Prime Ministry, with 23 security officers being removed from their jobs.

Twenty-three security guards at the Prime Ministry were removed from their posts on Tuesday. The dismissals came after an inspection board completed a report regarding the discovery of a listening device in the office of Prime Minister Recep Tayyip Erdoğan.

The report had been sent to the prosecutor’s office and the file was taken over by the related unit at Deputy Chief Public Prosecutor’s Office due to suspicions about spying.

There are reportedly security guards responsible for protecting the prime minister as well as those working at the security camera control center among the dismissed.

The provincial gendarmerie commander who intercepted three Syria-bound trucks on suspicion of transporting arms in Adana province at the order of a prosecutor also has been removed from his duty and reassigned to a less significant position at the Ankara Gendarmerie Schools Command.

The trucks, which officials said belonged to the National Intelligence Organization (MİT), were searched by security officials. The prosecutor recorded the contents of the truck, but pressure from government officials prevented him from filing criminal charges, according to reports.

Around 6,000 police officers as well as about 130 prosecutors have been removed from their duties and reassigned to other posts in total since the corruption investigation became public on Dec. 17.