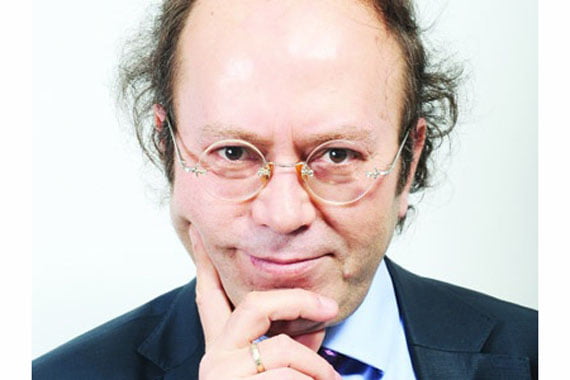 The prep school system is undoubtedly one of the most important indicators of how problematic our educational system is.

But there are deeper problems in the system, such as its totalitarianism. It indoctrinates our children with the outdated ideology of Kemalism. It cripples fresh minds with modern superstitions. It is anachronistic and archaic. The preparatory tutoring schools of the Hizmet movement perform an important sociocultural function. They serve as a barrier in the way of this destructive, postmodern culture that erases all identities. They protect our children from “filth” and endow them with moral values. If any educational institution needs shutting down, it should be the state schools. It is murder to shut down the prep schools that serve as a shield preserving the morals of our children at a time when our children’s relationship with Islam is almost nonexistent.