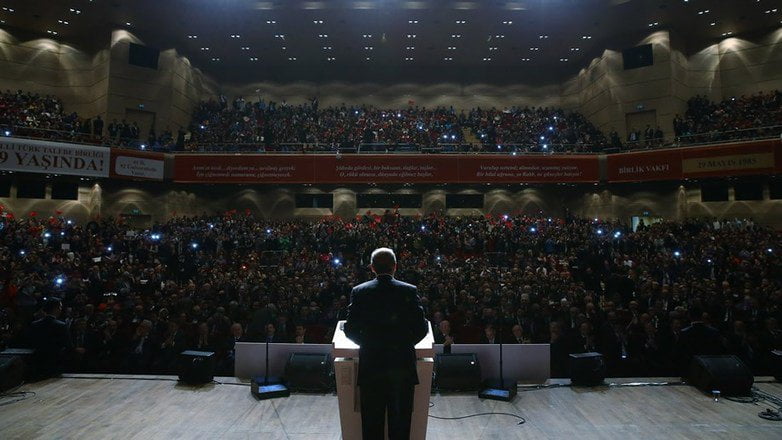 The sources stress that while there is no written documentation to support this claim, because it’s “simply too sensitive,” the senior NATO generals have come to the consensus that there was no coup, only a manufactured military incident by Turkey’s president.

“If the Turkish Armed Forces wanted to carry out a coup, they would have succeeded,” one of the NATO sources allegedly told Aldrimer.no reporter Kjetil Stormark. “That’s a tradition in Turkey.”

“They had a list of 1600 names the very next day of people they wanted gone,” the source added.

The coup in question took place Friday, July 15 2016. Turkey experienced an extremely intense, brief period of unrest which saw tanks deployed to the streets of the capital, Ankara, and Turkey’s largest city, Istanbul. Two bridges crossing the Bosporus Strait were closed, and fighter planes took off and attacked the presidential palace and parliament in Ankara.

The coup began while President Erdogan was on vacation, but he quickly traveled back to Istanbul. In the coup’s wake, he enacted several security measures, gave himself further powers of leadership, and expunged the government’s ranks of the supposedly disloyal.

The official explanation from the Turkish government is that the coup was staged by supporters of cleric Fethulah Gülen, currently in exile in Saylorsburg, Pennsylvania. Gülen’s organization runs hundreds of schools around the world and in Turkey.

Gülen denies any involvement with the coup.

“I don’t believe that the world believes the accusations made by President Erdogan. There is a possibility that it could be a staged coup and it could be meant for further accusations [against the Gülenists],” said Gülen in a statement to The Guardian.

Erdogan has demanded the US extradite Mr. Gülen, a legal US resident since 1999, for his role in the failed coup. But the US said it would only consider if Turkey could prove any wrongdoing on the part of Mr. Gülen. So far, no evidence has been offered.