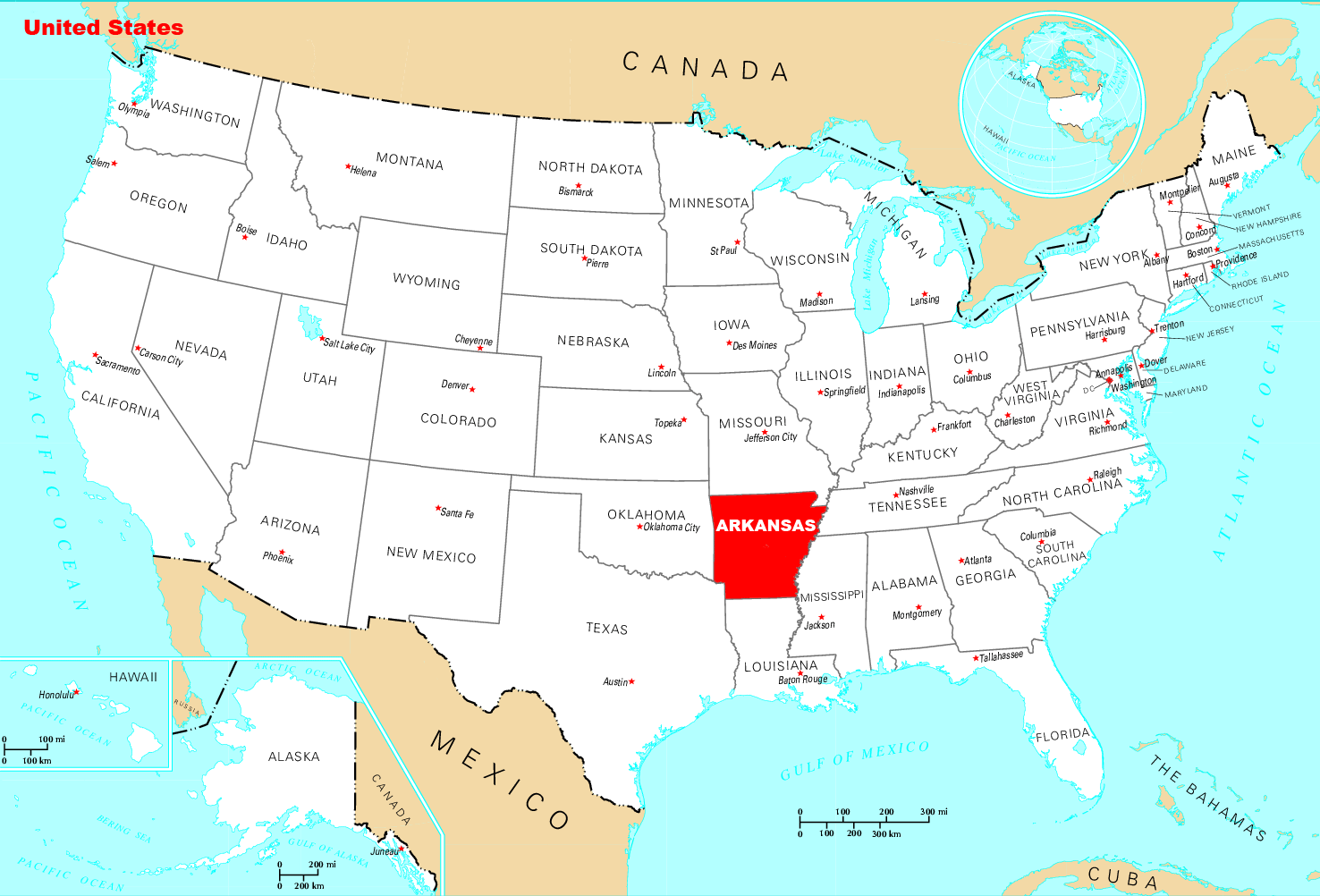 LITTLE ROCK (KATV) — Relations between the US and Turkey remain fragile, leaving thousands of Turkish citizens in the US in limbo–unsure of what their futures hold. This man is living on a visa in Arkansas with his wife. “My father doesn’t want to speak with me in almost two months.”

A Wikileaks’ dump of documents shows that Turkey is essentially operating as a surveillance state: Neighbors informing on neighbors and family reporting family to the government for any alleged ties to the Gulenist movement.

Director of the Peace Keeping and Human Rights Program at Columbia University David Phillips says surveillance is possibly going on here in the US, even in Arkansas.

“There are widespread reports that Turkey’s national intelligence agency is recruiting informants in order to identify so-called Gulenists or opponents of the regime.”

Problems for Turkish Nationals in the United States

This man is not a US citizen. He is here on a visa, and is concerned about what will happen when it expires.

Phillips says this is warranted: “If these persons return to Turkey, and they are on a list, they are likely to be arrested, tortured while in detention, or simply disappeared.”

While Turkey can’t revoke work or educational visas they can cancel passports. And the Turkish government has already issued a decree rescinding the scholarships of hundreds of students studying in the US…

Unless they can find some way to pay for school, or the US government intervenes, they’ll be required to return to Turkey.

“We’re going to have to carefully weigh the principal position of helping Turks who are at risk with the relationship that the US has with Turkey,” explains Phillips.

Channel 7 reached out to the State Department via e-mail and phone to find if they will grant political asylum to people like the man in this piece.

After five e-mails and a phone call, they directed us to the Department of Homeland Security and US Immigration Services.

We receive responses from both DHS and Immigration. They explained the process for political asylum, but said that when it comes to extending student and work visas, that will be up to the State Department.

After ten more e-mails and another phone call with the State Department, Channel 7 received no clear answers.

So for these people here in Arkansas, it’s a waiting game.