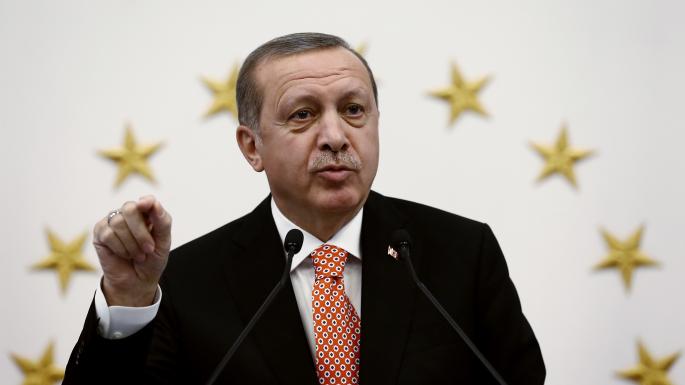 A Turkish opposition newspaper in Britain has been forced to close and its journalists have gone into hiding as supporters of President Erdogan unleash a campaign of intimidation against exiles.

Turks in Britain are being urged on social media to spy on each other and report suspected political opponents to the authorities in their homeland.

The Facebook page Brotherhood in Islam posted the address of a nursery school with the claim that its owners were spreading support for terrorism.

For full article visit The Times

HASAN CEMAL I am a person who knows the power of the Gülen Community (the “Cemaat”), or as the colloquial phrase goes, the Fethullahians or Fethullah-followers, very well. I can easily say they are both powerful and competent. How do I know that? Because of football. Yes, that is so. They are very well organized […]