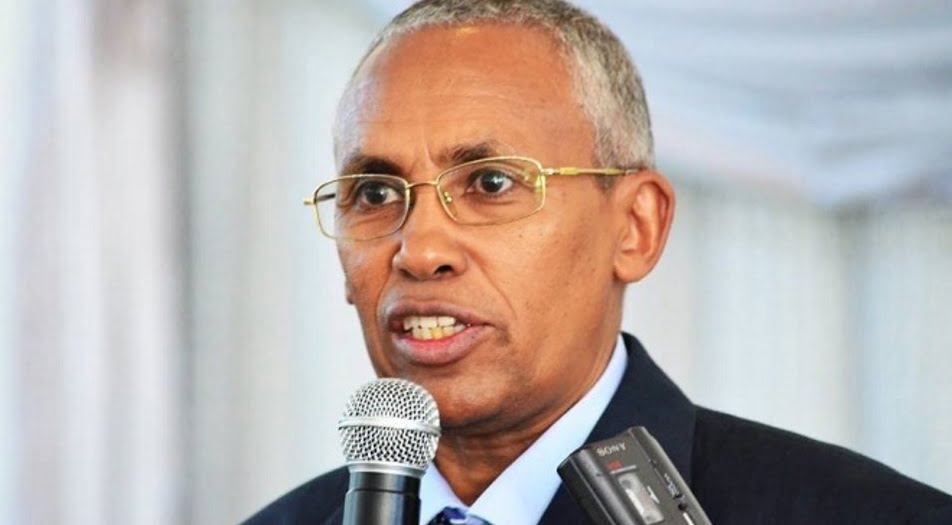 Foreign Affairs Minister Sa’ad Ali Shire said, Somaliland has not indicted Nile Academy before its courts, paving the way for the school to continue its operations.

Shire added that courts should first hear any case leveled against Nile Academy if Somaliland is to make such a move, in reference to the suspension of education activities of the Turkish school.

Heeding Turkey’s calls to close Gulen-affiliated schools in many Muslim countries after factions within the military failed to seize power on Friday night, Somalia was quick to toe Turkish government line.

UN-backed national government in Mogadishu had already given Nile Academy staff a week to leave the country at a request from Turkish authorities.

Turkey stepped up its involvement in the East African country at the height of one of the most ravaging droughts in recent decades.

The anniversary of the postmodern coup of Feb. 28, 1997, has seen much debate as to what happened during the coup, and we continue to discuss it heatedly even though one week has passed since the anniversary. BÜLENT KENEŞ,   March 6, 2012 And if they were rewarded with energy, mining and banking tenders amounting […]