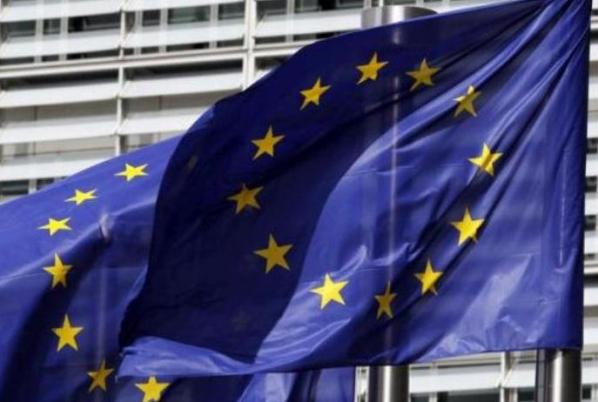 The European Union is already preparing its progress report on Turkey, an annual ritual the European Commission (EC) must perform for all candidate countries. It is not hard to guess the tone of this year’s report.

However, those who are writing it probably face more difficulties than in previous years. They almost certainly can’t understand easily, as none of us do, what is going on right now in Turkey. Is Turkey going through a struggle for democracy, or is this just a classic power struggle, or even a battle between old and new Turkey? They probably wonder where the “deep state” has gone, as everybody talks only about the “parallel state” nowadays.

A recent debate on all this took place in the Committee on Foreign Affairs of the European Parliament (EP). While the parliamentarians were discussing their Turkey report, which will constitute the basis of the EC’s progress report, a German liberal member of the EP said it would be useful if representatives of the Hizmet movement would brief them. He has probably thought that both sides of the current fierce political debate in Turkey must be heard to better understand what is at stake in the country.

Nevertheless, the EP rapporteur for Turkey, Ria Oomen-Ruijten, a Dutch Christian Democrat, was opposed to the idea, saying the EP’s interlocutor is none other than the Turkish government. By the way, we have to remember that Europe’s Christian Democrats are generally opposed to Turkey’s accession to the EU. The exchange between the parliamentarian and the rapporteur was a little bit odd, to say the least. The EP, unlike other European institutions, is very close to the citizens as it is an elected body. That’s why European parliamentarians don’t represent their governments, but their electors. Moreover, the EP has always contacted different representatives from all countries, and it has always invited people to hear their points of view on particular subjects. These contacts are the best way to get information, or to do lobbying. Parliaments are the most suitable platform for this kind of communication.

Perhaps the rapporteur didn’t want to make the government angrier, when we are about to open the 23rd and 24th chapters of the negotiation process. Despite her “good will,” there is no doubt that her report will be full of criticism about the government’s attitude over the past year.

The Turkish government often says the EU’s reports on Turkey are one-sided and that they don’t sufficiently reflect positive developments. The EU responds that their reports are fair as democratization is indeed slowing down in Turkey. Maybe the government wasn’t so wrong, after all.

In fact, anybody can try to contact the EP; parliaments exist for that reason. Besides, lobbying is not an illegal activity. However, this particular debate and its reporting in the press were probably not a simple coincidence. Are some members of the EP trying to play a role in Turkey’s domestic political struggles? Let’s hope their report will not be influenced by their ambitions.