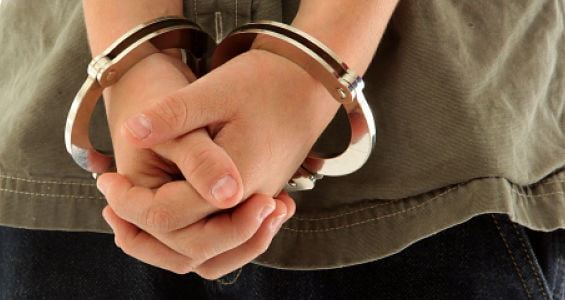 In his Sunday column, Turkish veteran columnist Mr Çölaşan included a letter from a female judge who is being held in a prison in Mersin’s Tarsus province.

What follows is the translation of a letter Çölaşan has published in order to spread the word.

“I have been going through very difficult times. I was 16-weeks pregnant. I got through all this with my unborn baby.

We are 14 judges and prosecutors in the holding cell who were all removed from their professions. It has been more than two months since I was arrested. Only one doctor is responsible for hundreds of arrestees and inmates. The doctor works only on Thursday afternoons.

Now it is the 27th week of my pregnancy. This is my first pregnancy.

Sometimes, I burst into tears.

Believe me, I don’t care about anything. What hurts me most is that my baby is growing in such dire conditions.. We both get through difficult days.

In fact, I am one of the lucky ladies in custody as my husband is not arrested.