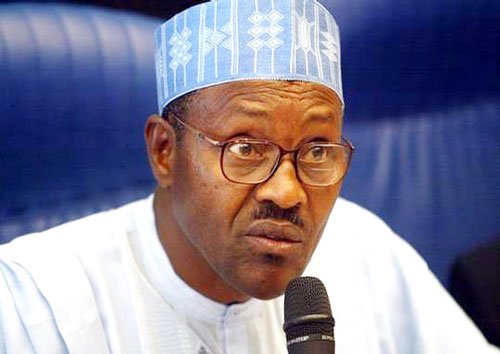 Abuja –  The House of Representatives on Tuesday urged the Federal Government to quickly intervene and ensure the rescue of 50 Nigerian students detained by Turkish government.

This followed the unanimous adoption of a motion under matters of urgent public importance moved by Rep. Solomon Maren (PDP-Plateau).

Moving the motion, Maren expressed worry over continued detention of the students over alleged link with terrorist group accused of masterminding the failed coup in Turkey.

It would be recalled that 50 Nigerian students were on September arrested and detained in Istanbul Airport on arrival to pursue their education.

He urged the Federal Government to explore the diplomatic channels to rescue the students as well as conduct an investigation into the alleged link with terrorism.

According to Maren, the students were being forced into signing documents for deportation, forced to pay penalties on the allegation of entering the country illegally, humiliated and abused.

“There is need for quick intervention so that the children will be rescued. “In this regard, the Federal Government should deploy all the diplomatic channels to rescue the detained Nigerian students

“If urgent steps were not taken to checkmate this ugly trend of humiliation, abuse and extortion, these students may have their career truncated thereby leading them into crime and destruction of human resources required for the growth of the country, ’’ Maren said.

Contributing to the motion, Rep. Nnanna Igbokwe (PDP-Imo) suggested that House Committees on Education, Foreign Affairs and Interior be involved in the matter to engender holistic investigation.

Igbokwe said that the arrest may be connected to refusal of Nigerian government to close down all Turkish schools operating in Nigeria.
Similarly, Chairman House Committee on Tertiary Education, Rep. Aminu Suleiman described the action as vendetta.

According to Suleiman, the Turkish Ambassador in Nigeria had requested the Nigerian authorities to close down 17 Turkish schools in Nigeria for alleged link with Hizmet movement.

“The government rejected the call due to lack of concrete evidence linking the school or their proprietors with the failed coup,’’ he said.

Ruling on the motion, the Speaker of the House of Representatives, Mr Yakubu Dogara referred the matter to Committees on Diaspora, Education and Interior to investigate and report back in one week.