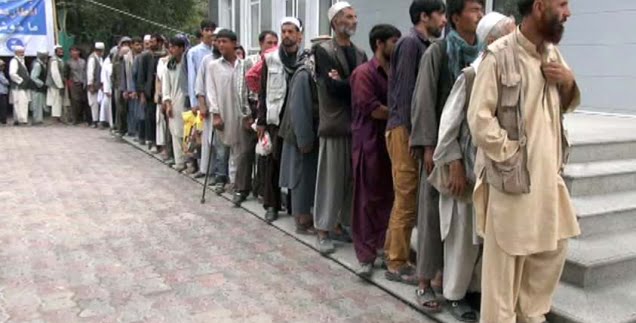 Arriving at the camp, volunteers from Kimse Yok Mu distributed food packages to around 160 families, which was met with great gratitude by the people.

One of the volunteers named Arif Demircioğlu told Cihan news agency that although it was difficult to reach the camp, it is considered to be best charity of the world since people in the camp are in huge need of any kind of assistance under extremely harsh conditions.

Considering that the issue of “the Community” has been discussed extensively, I would like to make a humble contribution to this matter. Most of the arguments raised on this matter have been wrong or unfair. Those who raise these arguments have little knowledge of the cultural atmosphere and the emotions of the members of this […]