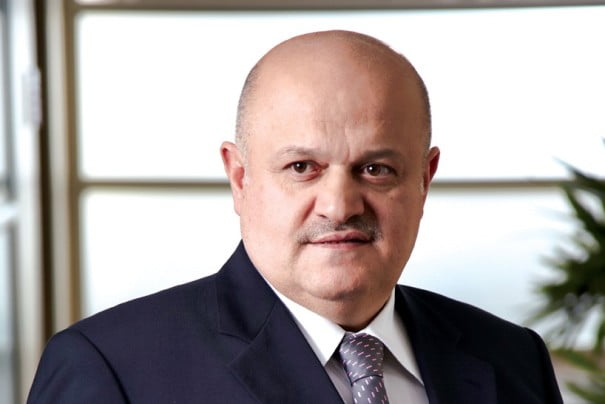 ANKARA
Turkish Airlines (THY) Chairman Hamdi Topçu has confirmed an embargo on the distribution of dailies Bugün, Taraf, Zaman and Today’s Zaman on THY flights and has admitted having withdrawn a huge amount of cash from Bank Asya in an alleged attempt to force the bank out of business.

Speaking on a CNN Turk news program, Topçu criticized Zaman and the other aforementioned newspapers for refusing to be part of a campaign to support the embattled ruling Justice and Development Party (AK Party) in response to a corruption scandal that broke out on Dec. 17.

Topçu also confirmed that he personally gave the order for THY to withdraw hundreds of millions of lira from Bank Asya as part of an alleged government-led plan to force the bank to go bankrupt, saying, “As a corporation, we acted like a rational business group by withdrawing THY’s cash from Bank Asya.” The initiative was allegedly led by the government in order to target the Hizmet movement through propaganda. In an effort aiming to smear Bank Asya’s name, pro-government media outlets have been publishing false reports of alleged abuse within the bank since the Dec. 17 corruption probe, which also implicated three ministers’ sons who were released on Thursday following a court decision.

Defending the decision to ban the distribution of specific newspapers while other dailies would still be handed out on board, Topçu claimed that the aforementioned newspapers have tarnished the THY brand via ‘fabricated news.’ Topçu also acknowledged that THY has removed former AK Party deputy Muhammed Çetin, who resigned in the wake of the corruption scandal, from the list of upgrades; two of his flight tickets were canceled, preventing Çetin from boarding a THY plane both on his way to and from Pakistan.

When asked about the THY personnel forcing Çetin to leave the plane, Topçu asserted that Çetin had made statements insulting THY’s corporate identity during several flights.

In the first incident on Feb.21, Çetin was told that his Pakistan-bound THY flight was delayed and was forced to disembark the plane; furthermore, his seat was not upgraded, which is standard procedure for parliamentary deputies.

In a reaction to THY management disallowing the distribution of several newspapers, some passengers who have recently found copies of Zaman on board have reportedly argued with THY crew members. Complaining about the very limited number of Zaman papers available on the flights, passengers have said that the reduced distribution of the newspaper is not meeting their needs. Some have urged THY managers to refrain from limiting their freedom to choose which newspaper to read.