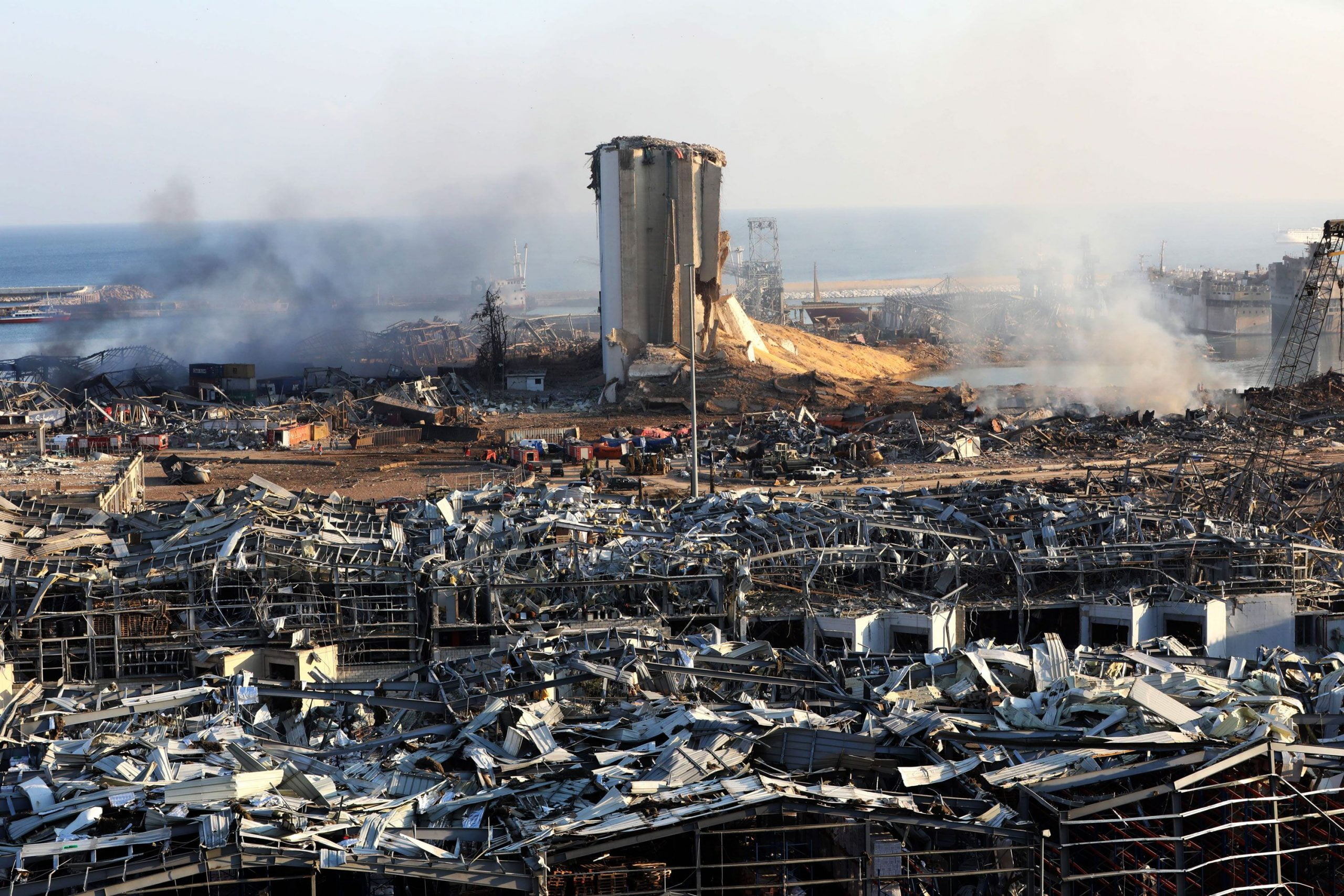 August 5, 2020 – I learned with deep grief the news of the explosion in Beirut that killed more than a hundred people, injured thousands and caused hundreds of thousands to leave their homes.

I extend my condolences to those who lost their loved ones in the explosion and to all Lebanese people, and I wish quick recovery to the injured.

May God, the Most Compassionate, help the emergency and medical professionals who are attending to the injured. May God give strength during this difficult time to the people of Beirut who were harmed by the explosion and may He help them recover quickly.

While we don’t yet know the clear cause, this disaster should be considered as a warning to us regarding the value of human life and the measures to be taken to protect it.

I urge everyone to help the people of Beirut at this difficult time.

The Future of Islamic Civilization in A Globalizing World

By Muzaffar K Awan, M.D.  Grand Rapids Michigan USA The Muslim civilization was developed historically (spanning from 7th through the 17th centuries) dominating the world close to a millennium. It had transformed the world particularly during its golden age (8th to the 12th centuries); had become universal, supremely successful in all human endeavors, education, democratic […]

Nazli Ilicak The Journalists and Writers Foundation (GYV) has responded to a series of claims about and slanderous accusations against the Hizmet movement. Currently there is a lot of insulting talk on social media and in some media circles about the movement. Some columnists who support the ruling Justice and Development Party (AK Party) claim that members of […]