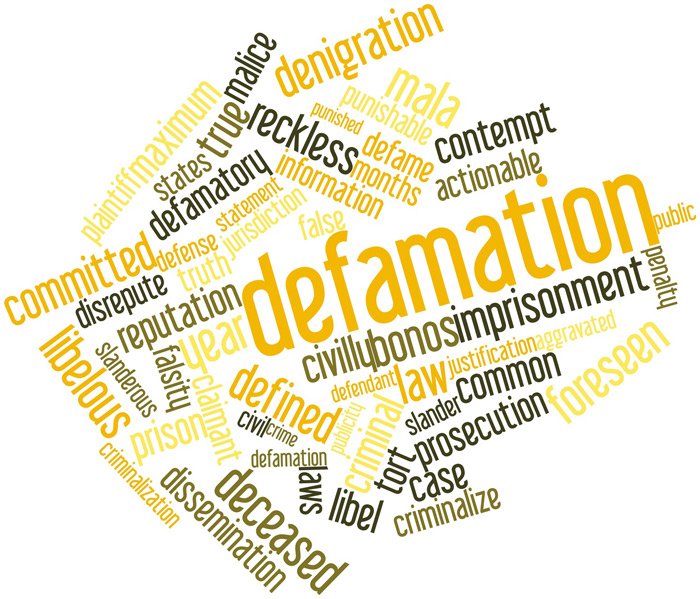 Argun was convicted in a 2008 trial on 73 separate charges — including forming a criminal organization, forgery, tender-rigging and bribery — and was sentenced to more than 180 years in jail. He was released from prison in 2014 after serving five-and-a-half years due to a legal amendment that abolished the specially authorized courts (ÖYM), one of which had overseen the case.

Argun then claimed he was the victim of a “conspiracy committed by police officers from the parallel structure.” The term “parallel structure” was coined by President Recep Tayyip Erdoğan to refer to alleged followers of the faith-based Gülen movement, also known as the Hizmet movement, a grassroots initiative inspired by the teachings of Turkish Islamic scholar Fethullah Gülen, within the state bureaucracy. The ÖYM, which were created by Article 10 of the Counterterrorism Law (TMK), were completely abolished by a law passed in February 2014.

The police launched an operation in Konya and 18 other provinces based on a complaint from Argun in May, and detained 43 people, a number of whom were police officers. Five of them, including former Police Chief Anadolu Atayün, were then arrested.

Yıldırım, one of those who filed a complaint against Argun and was accused by him in return, testified during a hearing of the case heard by the Konya 2nd High Criminal Court on Wednesday.

Yıldırım also talked about the threats he received from police officers during his interrogation after Argun filed a complaint and accused him of being a member of the “parallel state.”

Referring to the Gülen movement, Yıldırım said: “I have no commitment to any movement or group. I’m accused of supporting a terrorist organization because I filed a complaint about Nusret Argun and accused him of being involved in tender-rigging and bribery. A police officer from the Anti-Smuggling and Organized Crime Bureau [KOM] said: ‘We don’t have any issues with you. Just put the blame on those police officers who are followers of the Gülen movement and be rid of this.’ When I refused to give a statement as he wished, he said, ‘Then we’re not letting you free,’ and I was kept in custody for a while longer.”

Tony Jones speaks with Greg Barton and asks him what is the likely scenario for security in Turkey following President Erdogan’s announcement of a three month state of emergency.