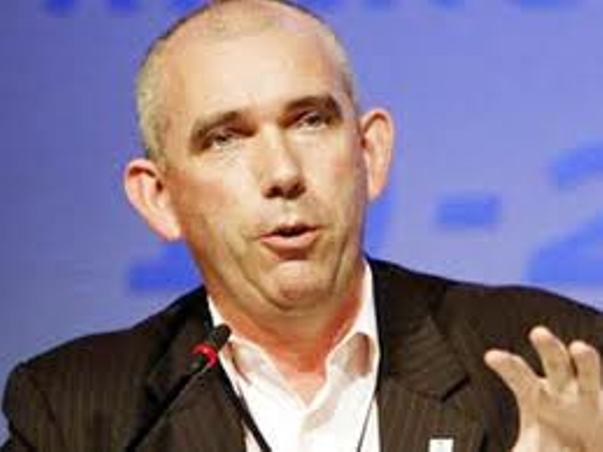 The panel went fine, although the Justice and Development Party (AKP) deputies could not appreciate my critical comments on the way the government had handled the Gezi Park protests, and the outreach of the convention to Canadian politicians and businessmen was successful.

What struck me most, however, during my Ottawa visit was the welcome reception that was organized for us in the Anatolian Cultural Centre that had been opened officially only one month before. I was impressed by the traditional kindness and hospitality of our hosts but also by the self-sacrifice and spirit of cooperation on display by the local, mainly Turkish migrants who had set up this center. In talking to them it became crystal clear how important the center is for the Turkish community in Ottawa to meet other Turks and share experiences, but also to use it as a platform to invite Canadians from other beliefs and convictions and show them what Turkey and Turks have to offer.

This combination of cherishing your own common history and at the same time setting up a dialogue with your fellow Canadians with a different background is what makes these kinds of centers all over North America such special places.

I am sure most of the Canadian Turks present that evening share some basics but probably disagree on other issues, such as political preferences, as well. Their willingness to cooperate across ideological borders contradicts sharply with the polarization between similar groups and persons that we can witness in Turkey these days. I asked several people that evening how they assessed the nasty row between the Turkish government and the Hizmet Movement on a growing list of topics, now focused on prep schools. It turned out, not surprisingly, that most of the persons I spoke to had voted AKP in the past and have warm feelings for the Hizmet Movement. It was obvious they were torn between their political affiliation and their social, cultural and religious preferences. None of them could understand why the ruling party was provoking such a clash between two sides that, in their perception, both had a big interest in sticking together in the unfinished struggle for a more democratic Turkey.

Their bottom line: Why are politicians in Ankara not able to do what we, Turkish Canadians, are practicing daily: Focus on communalities and accept differences?

There is one Canadian anecdote I do not want to withhold from you. In August 2011, I wrote a column in this newspaper about the book “How Happy to Call Oneself a Turk,” written by Gavin D. Brockett, an associate professor of Middle East and Islamic History at Wilfrid Laurier University in Kitchener, Canada. That article was read by Engin Sezen and his wife, both Turkish historians living in Canada who at that moment were looking for a job. They did not know Brockett or his book about the construction of the Turkish identity but were intrigued by the column and decided to contact Brockett to discuss that topic and other related issues. After some time they got together and one year ago Engin and his wife both got a job offer from Laurier University. When, only one week ago, Engin heard I would be visiting Toronto, one hour drive from Kitchener, he contacted the organizers and set up a last-minute meeting for me to speak about Turkey in that small university city. I only heard his remarkable story in which my column had played such a crucial role when we met in Kitchener last Wednesday and went for lunch together with Brockett. I can’t stop smiling when I tell others about this story of an article and its unintended consequences on the other side of the Atlantic Ocean.

The possibility of rivalry or conflict between ruling Justice and Development Party (AK Party) and Hizmet (the Gülen movement, which consists of followers of Turkish scholar Fethullah Gülen’s ideas), came to the agenda once again when individuals known to be Gülen followers took the side of the judiciary in a debate between the government and […]